Iggy Azalea Got New Boobs and No One Noticed 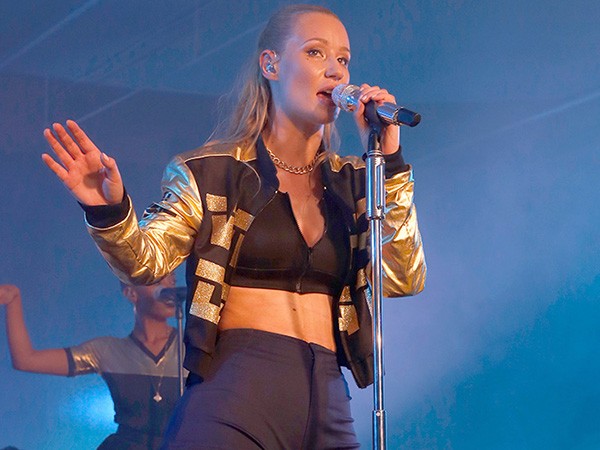 Iggy Azalea got new boobs four months ago and a grand total of nobody noticed anything. And it looks like she's not waiting for that to happen, so she'll just announce it anyway:
“At first, Azalea didn’t want to come out publicly about her enhancement, fearing it would send a harmful message to young girls, a majority of her fans. “But then,” she said, “I decided I wasn’t into secret-keeping.”
Secret? Hm.. Not like anyone was wondering..
﻿
Unique gifts for friends who have everything