Is Portable Air Conditioner with Heat Pump Worth It

How to Unblock a Downpipe 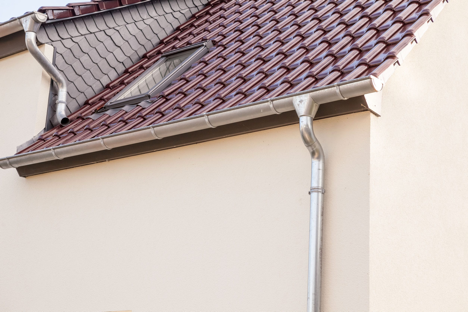 There can be instances where downpipes get blocked with residues, such as leaves or barks of trees. When this happens, the blockage prevents and blocks the rainwater from flowing efficiently to the drainage. Once the water builds up inside the downpipes because of the blockage, it can cause more damage and even break the downpipes. What is worse, it can weaken the very foundation of the house.
Removing whatever is blocking the downpipes is important. You can actually turn this into a do-it-yourself project, especially since there are several ways to unblock and clean downpipes. However, when using a drain unblocker or any of these strategies, make sure to be very careful and take necessary precautions. If you are not sure about what to do, it is ideal to call a professional plumber Essex.
Tools needed to unblock downpipe
The basic things you need to unblock downpipes can mostly be found inside your home. This includes, but not limited to, gloves, bucket, water jet, ladder, and trowel. Unblocking downpipes also requires you to clean or unblock your gutters; hence, it is essential to get guttering cleaning kits that contain specific tools for cleaning the gutter.
Here are some tools that you can also use to clean and unblock your gutter and downpipes:
• Pliers that have a handle and can be attached to a telescopic wand
• Cylindrical brushes to scrape the inside of your downpipes
• Scrapers and brushes that you can attach to a handle and use to unblock downpipes from the ground
Unblocking the gutter and downpipe 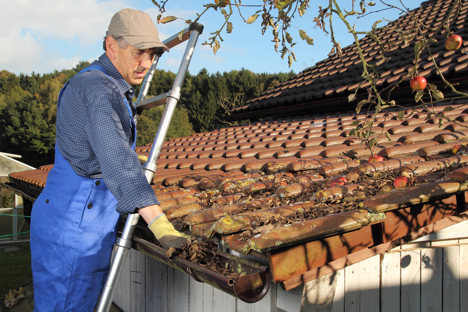 Before cleaning and unblocking the downpipes, you first have to unblock your gutter. The leaves or residues that block the gutter may be carried out by rainwater and transferred to the downpipes. As such, it’s important to take care of the gutter first before cleaning and unblocking the downpipes. You can do this by removing the leaves from the gutter or can call the drain unblocker.
You can clear the residue from the gutter by using a trowel to remove the leaves, mud, or whatever is blocking the gutter and then place them in a bucket.
When you are done removing whatever is blocking the gutter, you can proceed in unblocking the downpipe. Doing so is much more complicated than unblocking the gutter. One thing you can try is to remove the blockage by running pressure water through the downpipes. Be wary, though, because this might aggravate the blockage.
The best way to clean the downpipes is by dismantling manually cleaning it using your hands. You need to take off the bends because that is where the residues usually get stuck. Clean the bends using the tools from the kit.
Another way of cleaning the downpipe is by using a plumber’s snake. It is a long coiled screw that has a flexible tube, allowing you to drill through whatever is blocking the downpipe. It lets you remove the clog-causing blockage inside the downpipe. Make sure that you get one that would fit in your gutter and downpipe.
Assessment of gutter and downpipe
After cleaning and unblocking your gutter and downpipe, you need to check for possible problems and damages such as a cracked or leaky gutter, a faulty connecting joint, or a broken fascia bracket.
You need to tighten the screws and complete repairs immediately if you encounter problems. If they are too complicated and you cannot handle them on your own, it is always best to look for a professional to prevent further damage.
If you notice a leak in the gutter or downpipe, try to find out what is causing it. You can provide temporary solutions such as sealing a crack or hole with patches, but remember that you have to replace the damaged parts or pieces of your gutter or downpipe immediately.
Preventing blockage in gutters and downpipes
Leaves falling from trees are the common cause of blockage in gutters and downpipes. To prevent the leaves from entering the gutters and downpipes, you might want to come up with a system that stops the leaves from accumulating in the gutter. You may use a net to catch the leaves from the trees once they start falling down.
Cleaning and unblocking the downpipe can be done on your own, but if you are uncertain on what to do, you can always call a plumber near you. You can ask recommendations from family, friends, or neighbours in your area!
﻿
4 Factors To Consider When Buying Outdoor Furniture

Are you looking to upgrade your home’s outdoor space with a set of outdoor furniture? When choosing outdoor furniture, there are a few things you need to consider, including your desired level of comfort and the purposes they are intended for. Read some of the significant factors listed below to make sure you choose the right furniture for your home.   Read more
INTERIOR DESIGN  furniture Sep 30, 2022 22:24
Tips To Choose Modern Bar Table – Home Decor Ideas 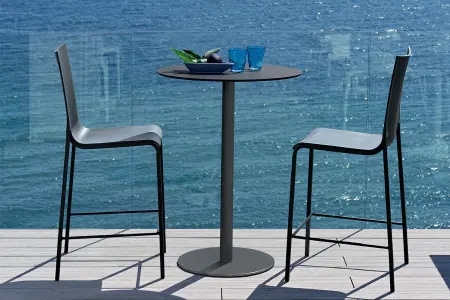 Modern bar tables have a wealth of options to choose from. Always keep in mind that the modern bar table that you choose has to be suitable. It all starts with knowing your floor space and what type of items you will be putting on the table. In order to make any good choices, it is best that your home has been thoroughly planned out and is ready for the addition of the modern bar table.  Read more
INTERIOR DESIGN  Modern Bar Table Sep 15, 2022 12:06
Tips For Apartment Renovation You Should Never Eyes Off

The longer you've been there, the greater the likelihood that you'll notice items that give the impression of falling apart. Apartment Renovation is a fantastic way to keep it looking its best, and it is something that you can accomplish all by yourself. You should know that remodeling an apartment, particularly a large one, is challenging because of space constraints. Those who have never attempted a renovation of their flat may find the task extremely challenging. To correctly restore your apartment, there are, fortunately, a few tips and tactics that specialists consistently utilize.  Read more
INTERIOR DESIGN  Apartment Renovation Aug 02, 2022 22:00
More Stories >
﻿﻿