The Elevation In Demand Of Urea In The Global Market 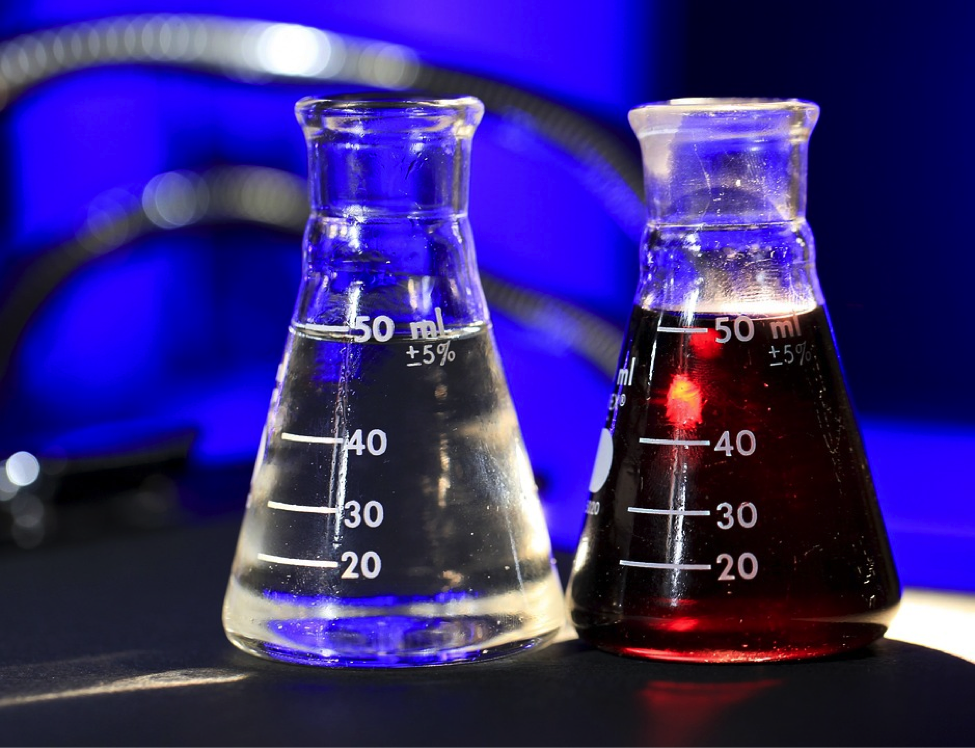 Source
Urea, which is also known as carbamide, is an organic compound that is colorless, odorless and highly soluble in water. It is synthesized naturally by all mammals and some fish as the main nitrogenous end product of the metabolic breakdown of proteins.
The liver forms urea by combining ammonia molecules with carbon dioxide, aiding in the nitrogen excretion process. In 1828, it was discovered that urea can be produced from inorganic materials and has become a popular source of nitrogen in fertilizers, feedstock and as a raw material for the chemical industries.
The global urea market value is expected to cross $65 billion by 2021-2022 to reach a global capacity of 226 metric tons (MT), with an increase in capacity growth in Africa, North America and EECA (Eastern Europe and Central Asia).  The market is already witnessing a surplus supply, although high input costs are keeping the market in balance. The costs of ammonia influences the price of urea produced, as well as the cost of coal. The production capacity has increased in the U.S. but has reduced considerably in China due to an increase in local bituminous coal prices and stringent environmental regulations. As a result, the prices of urea in the global market is expected to rise.
The elevation in demand for urea in the global market is directly based on the increase in demand from its end-user industries:
Agriculture
Fertilizers are the single largest end-user segment for the use of urea, with over 90 percent of the global industrial production of urea being used in nitrogen-release fertilizers. Rising populations have led to an increased demand for cultivation, in which fertilizers play a key role. Among all the solid nitrogenous fertilizers currently used, urea has the highest nitrogen content resulting in lowest transportation costs per unit.
Urea based fertilizers interact with the enzyme urease, present in most soil bacteria, which catalyzes the conversion of urea back into ammonia, which along with nitrate is the dominant sources of nitrogen that facilitates plant growth. As urea is highly soluble in water, it can easily be used in fertilizer solutions as well. An even spread is important while using a urea-based fertilizer due to the high nitrogen levels present. Methylene-urea fertilizers release nitrogen in a slow, continuous and uniform manner, allowing a full year’s worth of fertilizer to be applied in a single attempt.
Chemical Raw Material
Urea is used as a raw material for the manufacture of several chemicals, including certain plastics, adhesives, and explosives. Urea is combined with formaldehyde to produce resins which are used as adhesives for bonding of plywood and other wood products. The reaction of urea with nitric acid is used to produce urea nitrate which is used in explosives, generating an exothermic reaction which can be triggered by using a blasting cap.
When combined with alcohols, urea reacts to form urethanes and forms barbituric acids when urea reacts with malonic esters. Urea also reacts with straight-chain aliphatic hydrocarbons to form crystalline inclusion compounds that can be used for purifying the substances.
Medicine
Known as a keratolytic topical cream, urea is used as a topical cream to treat rough and dry skin conditions such as psoriasis, eczema, keratosis, ichthyosis corns, and calluses, and also can be used to treat nail conditions for nonsurgical debridement. Urea acts on softening and dissolving the hard keratin substance on the top layer of skin, increasing the moisture that reaches the skin, helping dead skin cells fall off and the retention of moisture.
Apart from its uses as a dermatological aid, urea is also used in earwax removal, and as a diuretic to expel large quantities of urine from the body. Urea is also used to test the presence of the H.pylori bacteria in the stomach and intestines of humans which is associated with peptic ulcers. Similar bacteria species can also be identified by urea in other animals like dogs, cats, and apes.
Commercial Applications
Urea has a wide variety of commercial applications across multiple industries. As a component of animal feed, urea is a cost-effective source of nitrogen to promote animal growth. Urea serves as an effective non-corroding substitute for rock salt for the de-icing of roads, and as the main ingredient in hair removing creams. In dry chemical fire extinguishers, urea is used as a flame-proofing agent in the form of urea-potassium bicarbonate.
In the textile industry, urea is used to enhance the solubility and moisture retaining characteristics of texture. Urea is also used in multiple tooth whitening products and as an ingredient in dish soap. In nonlinear optics, urea is used as an optical parametric oscillator.
The demand for urea is rising at a steady rate, driven by its current applications and new uses being developed. Urea is a crucial component of fertilizers and is suited for a wide variety of plants in different disbursement models. The increase in capacity growth of urea is expected to match the growing demands, resulting in an overall balanced market.
﻿
How can crypto signals help you make money? Find out more about cryptocurrency predictions!