Tesla Will Be Known As Tuosule in China

Tesla will have a different name in China. The name "Tesla" was trademarked by one Zhan Baosheng in 2006. The automaker didn't attempt to claim it until 2009.

Since they can't go by the name Tesla in the Asian automotive market, it's reportedly elected to be known as "Tuosule."

First reported by InAutoNews, the Tuosule name apparently comes from a transliteration of "Tesla" to a dialect of Chinese spoken in Hong Kong.

Tesla offered Baosheng $326,000 for the name, but he had a different number in mind – $32 million.
﻿
Safe Driving Tips for Employees 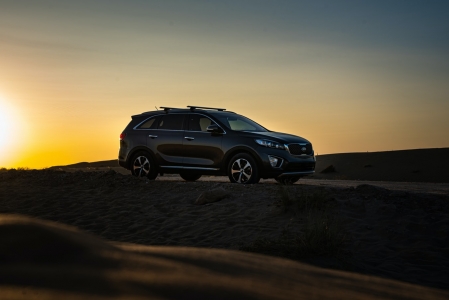