For Every Action There Is An Equal & Opposite Reaction

Technology has come on leaps and bounds over the past few decades, but there is just one that is going to change the face of the earth within the next one, driverless cars. It may still seem like a thing of fantasy and science-fiction now, but within so many big companies pushing what’s possible. There’s Google, Intel, Uber, Volvo, Audi, Tesla and a whole host of other world-dominators. 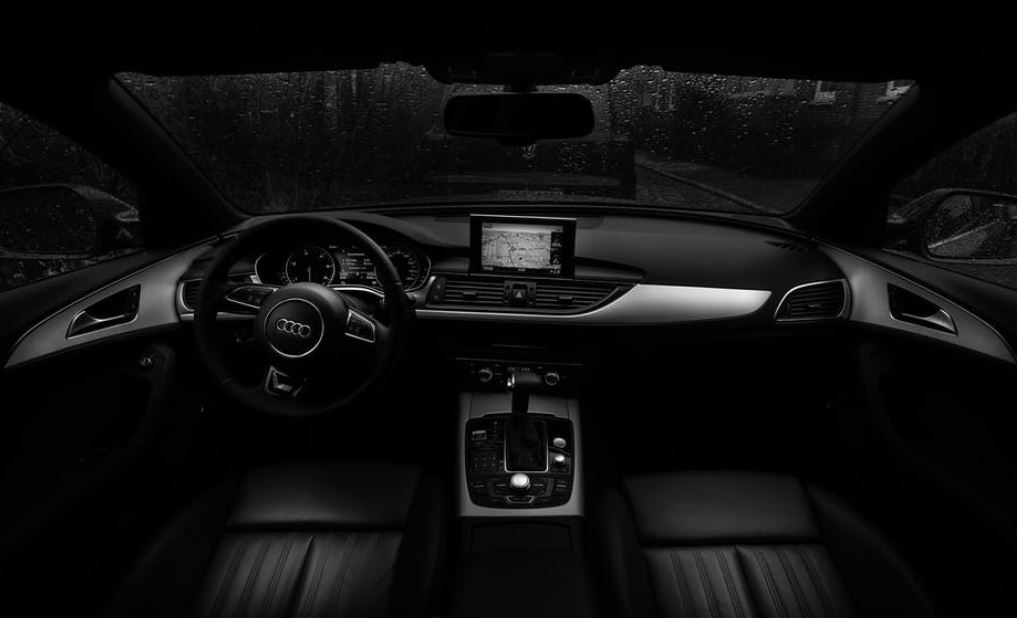 But with the rise of any disruptive technology comes the demise of others. Airbnb is doing it to the hotel business and Uber has already done it to the taxi game. So what industries are going to feel the pressure when driverless cars start to take over?

Civilisation is scared of robots, not least because of the risks attached to a malfunction. That’s why driverless cars will not be available to consumer until they are 100% risk-free. But with such a guarantee comes a huge increase in safety, one that will surely dent the insurance industry. As the number of crashes falls, so will the demand for insurance. Even if it is just a reduction in premiums, it will heap on the pressure.

As we mentioned briefly above, Airbnb has already had a big impact on profits, and market research firms have stated that the future doesn’t look any brighter. In fact, the rise of autonomous cars makes it look bleak. People will no longer need to pull over at a motel on the side of a highway, or a hotel in some town halfway home, and that is because they’ll be able to sleep in their cars and keep making progress. Saving pennies and time; now that is a force to be reckoned with.

Okay, so driverless cars may not pose a threat to those offering long-haul flights (yet!), but they will pose a massive threat to short-haul and domestic flights. After all, why would you choose the hassle of an airport - the parking, the expense, the awkward flight times, the wait, the food, the cramped seats, the security checks and the lost baggage - when you could drive at your own pace at in your own time, and in comfort too.

The thing every driverless car competitor is aiming for is a car that charges when not in use, which means they will be able to go for longer, thus removing the temptation to stop at a nasty fast food outlet. Of course, there will be a need to stop whether you like it or not, but a driverless car will allow you to choose preference over convenience, and that could hurt the industry, especially given McDonald’s reported that it makes 73% of its revenue through its Drive-Thru capability.

More and more rules get introduced every year, such as regulations that cap driving hours, and rightly so. A tired driver is a dangerous driver. But this risk, and expense, goes out the window when it comes to autonomous vehicles. The safety will increase, as will efficiencies, and that means profits. So professionals like taxi drivers, truckers, ambulance drivers, instructors and anyone else that drives for a profession is going to get hit, and hard.
﻿
Quick Fist Clamps - The Ideal Vehicle Organisation Solution