Tesla Model 3 is a Game Changer 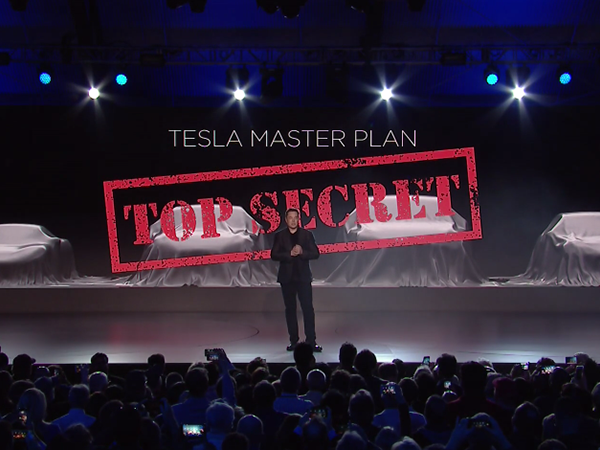 Tesla CEO Elon Musk unveiled his highly anticipated car for the masses, the Model 3 on Thursday. And it was a success. Over 198,000 people came to put down their down payment for the car. It will only begin production in end 2017. 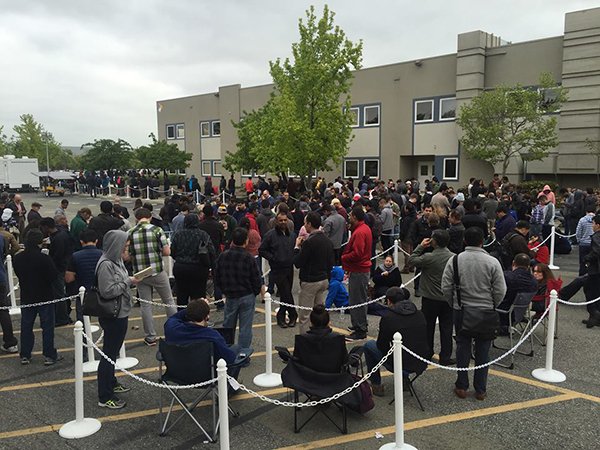 This is the line for pre-orders on Thursday outside Tesla’s Fremont factory in California. Later that day online preorders when live and in only 24 hours 198,000 cars had been reserved. 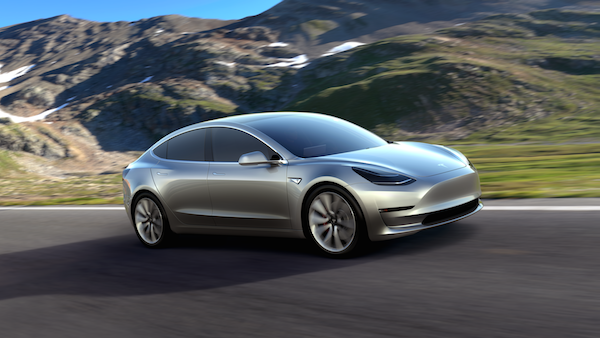 The more affordable Model 3 starts at $35,000 and comes with $7,500 in tax incentives. But just because it’s cheaper does not mean it’s of low quality. Far from it.

The Model 3 can go from 0-60 mph in only six seconds and has a 215 mile range. And that’s just the base model. More expensive versions will be faster and last longer. “At Tesla we don’t make slow cars,” Elon Musk said on stage. 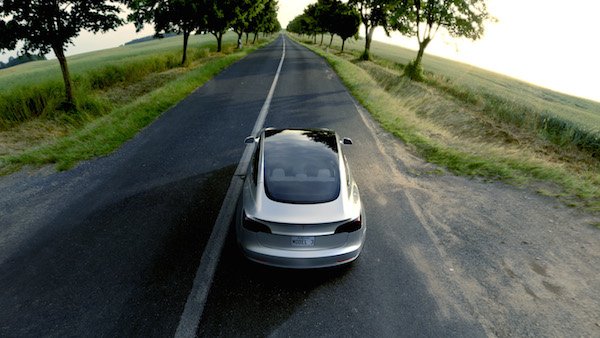 When it comes to safety, Tesla cuts no corners. Their goal is to make their cars as safe as possible. “We really believe at Tesla that safety has to come first,” said Musk. He added, “We care about you, we want you to be safe, we want your friends and family to be safe. This is paramount.” That’s why the Model 3 boasts a 5-Star safety rating in every category. Musk claims it will be one of the safest cars in world. 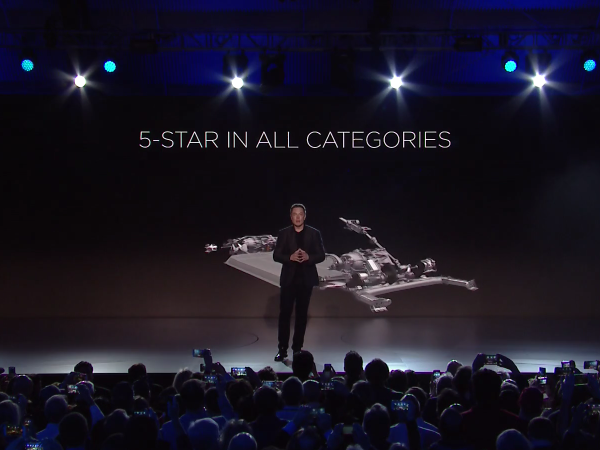 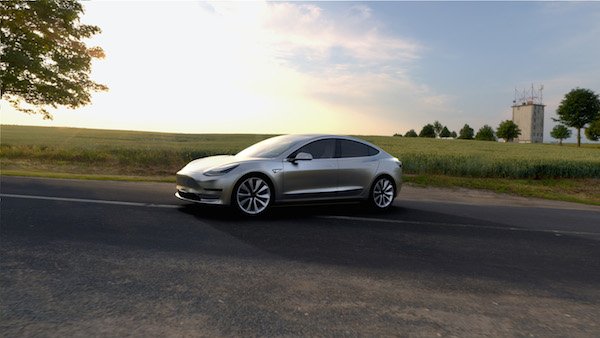 With carbon emissions at an all-time high, this is the car that could lead the charge in the automotive industry and change the world.