Are Hyundai's Cars Continuing to Improve?

Hyundai has been doing pretty well recently, but how well? Let’s find out.

The main rivals of Hyundai have always been Honda and Toyota. And, if we’re honest, out of those three car manufacturers, Hyundai are usually seen as 3rd place. But is this changing now? A lot of people are talking about an upturn in fortunes for Hyundai. This might be true, or it might not be, but it’s hard to argue that the gap doesn’t seem to be closing. But is this because of a rise in quality for Hyundai or a dip in quality for the other two manufacturers?

That question is definitely not an easy one to answer. On the one side, Hyundai is lagging in some areas. Take reliability for example. According to the statisticians, Hyundai is still slightly behind the industry average and the other two manufacturers. But the stats are still improving. It looks like they’re trying to address their reliability and consistency problems, and that can only be a good thing.

Hyundai certainly looks more threatening to their rivals than they have for many years. And the sales figures did rise last year. They had a better year in 2014 than many rivals. But there are a couple of general reasons for this rise in sales. Firstly, the car market in China saw a huge boom and Hyundai benefited from this. Secondly, after a period of stagnation, the car market as a whole saw a rise in sales.

Finally, let’s have a look at which cars are powering this improvement in fortunes for Hyundai. As I already mentioned, the ix35 is doing very well this year in terms of sales. All the reviews also hailed the most recent ix35 as a big step forward for Hyundai. They ironed out some of the faults that were holding them back. There were still some concerns regarding the cranky suspension and the level of road and wind noise in the cabin. That’s not affecting the high sales figures though.

The other car that is pushing Hyundai forward is the i30. This car is even more successful in many regards. It’s doing very well with drivers, selling to people who want a quality mid-range hatchback. It’s very versatile, and that means it’s appealing to a lot of different people, and that can only be a good thing. But it’s clearly been most successful among drivers with families who want space and comfort without the high prices. This car was also much loved by critics, more so than the ix35. 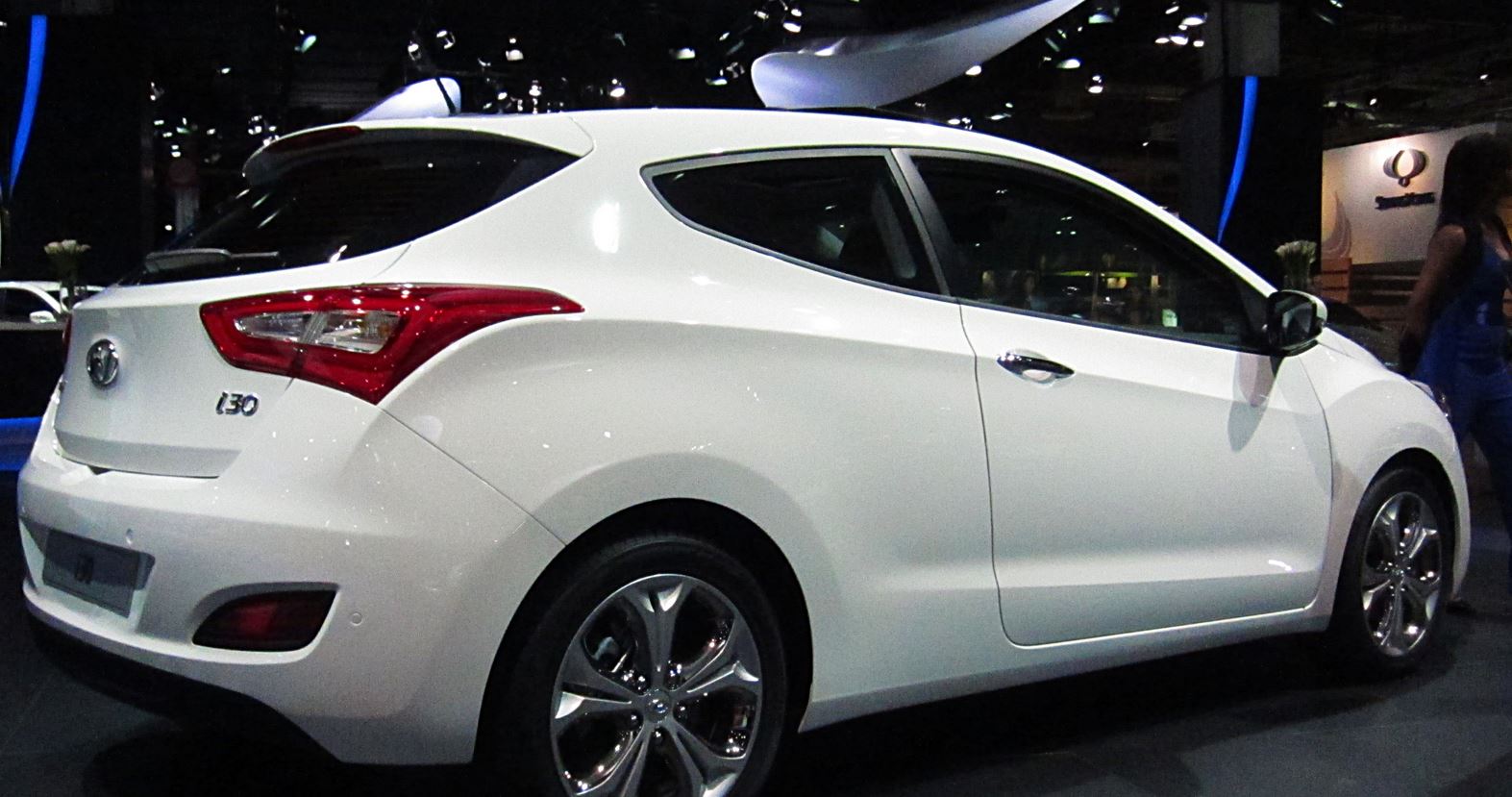 All in all, it definitely seems like Hyundai is a manufacturer on the up. It might not be perfect, but it’s heading in the right direction.