Tesla is About to Become Autonomous

The trend of cars aren't just going the way of electric-power, but also self-driving. Teslas are soon going to be doing just that. Elon Musk described his future of self-driving vehicles and says that it will be out in a few years time.

Musk announced that the Model S sedans would be receiving a software update to allow the cars to start driving itself - some of the time that is. But this has raised some serious legal questions. According to reports:

"There's a reason other automakers haven't gone there," said Karl Brauer, an analyst with Kelley Blue Book. "Best case scenario, it's unclear. If you're an individual that starts doing it, you'd better hope nothing goes wrong."

Mr. Brauer said while a handful of states had passed laws legalizing autonomous vehicles, those laws were written to cover the testing of driverless cars, not their use by consumers.

"It's not just a philosophical reason why automakers haven't allowed their vehicles to drive themselves," he said. "There's a legal reason, too."

Still, that's a hurdle that all self-driving cars will have to face. 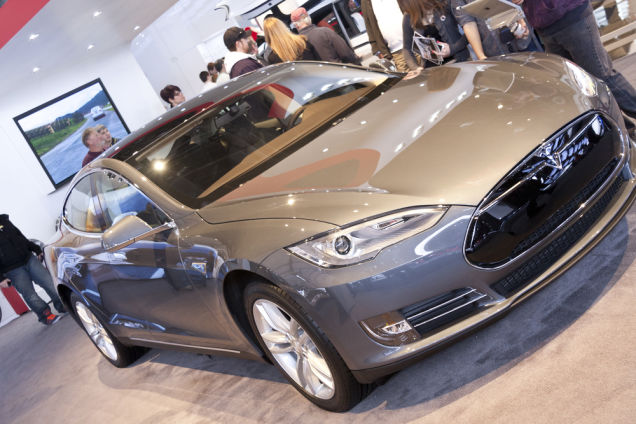