The Hottest New Cars For 2015: The Ones to Watch

While we don’t have a crystal ball, there has been some amazing news regarding the release of new tech cars in the coming year. After all, tech is becoming a mainstay in vehicles. Who wants a boring driving experience? Now, cars are becoming equipped with all of the latest and innovative pieces of tech.

Everyone wants a slice of the action. What was once the prerequisite of the luxury car market is now being fed into the everyday automotive market? Now, everyone can enjoy tech in their auto. What could be better than that?

While 2014 has seen innovative technology within our cars, the onset of 2015 is going to be bigger and brighter. It’s time to look at what the future holds when it comes to auto-tech.

Supercars or superminis? The choice is yours. When it comes to 2015 releases, it’s going to be an exciting year.

Alfa has seen something of a resurgence in recent times. Now, it is gearing up to take BMW on in a race against the best new car. It is up against the 3 Series and is sure to be a strong contender. Of course, Alfa fans will have to wait until this time next year for the Giulia. It’s a great car and is going to have a multi air engine. The car is going to have all of the distinctive Alfa features but with an added twist. The car is set to be as lavish as Alfa Romeos of years gone by. This time around they are adding a funky grille that is sure to please. The specifications are being kept close to Alfa’s chest. But, when they are released expect a lot of internet hype.

When it comes to old-school style and class, the Aston Martin reigns supreme. Aston Martin is known for being the classy gent’s car, and the Lagonda makes no exception to the rule. If you want to look like James Bond, this is the car for you. It’s a superb saloon and is packed with all of the features one expects from a car of this calibre. The Lagonda pays homage to the 1976 original. But, it’s got a keen 2015 twist. The LED lights are one of the strongest features. With the carbon fibre bodywork, it’s going to be a speedy ride. What is more, this will be something of a limited edition vehicle. Only 100 of these are set to be released. So, if you want one you need to get your cheque book at the ready.  It has a 565BHP capacity and V12 engine. So, if you have a need for speed, this is certainly one to look out for next year. 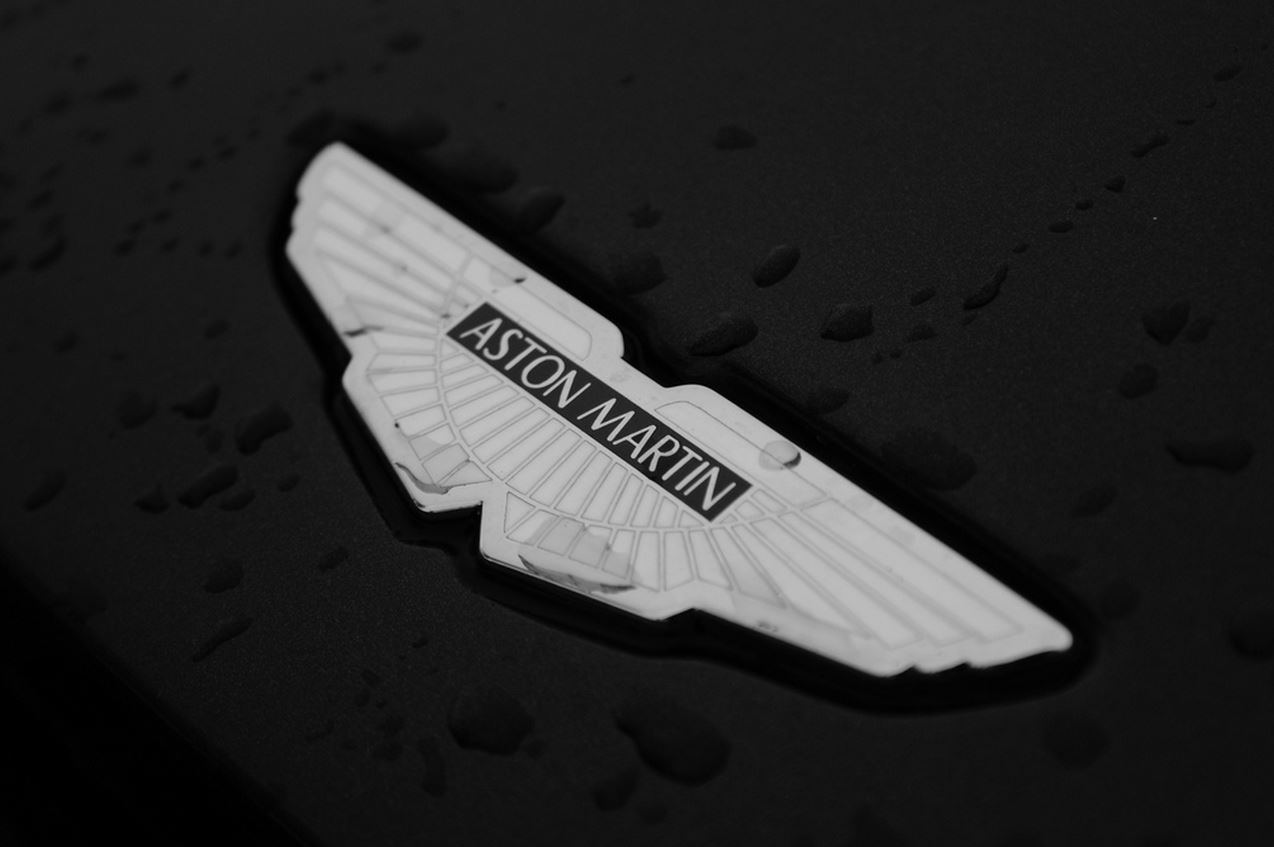 Classy cars don’t come much better than Audi. They are the embodiment of style and sophistication. With the R8 set for release in the summer of 2015, you can have plenty of time to drool over the car in the meantime. The aluminium and carbon fibre body is just one of the benefits. But, it also has a V8 and V10 engine that is sure to please even the most difficult of customers. For those that like a little more tech in their cars, this is sure to please. Aside from there being a supercar for the avid petrol head, the all-electric model is going to be released too. With only one charge, the electric version of the R8 will be able to do an impressive 250 miles. Now, that is technology at its finest.

Now, for something a little more affordable. The Honda HR-V is going to set us mere mortal back a mere £16000. With only a few months to go until the general release, this car has been hotly anticipated. The HR-V is going to be an impressive crossover. But, aside from having the family appeal that some people love, it’s going to be a monster of the road. The centrally located fuel tank is a savvy observation. With more room, this car is set to be a strong contender. With a full range of different engine sizes, there is going to be a hybrid version of this on the roads too.

Honda appears to have made this list twice! But, with such an impressive past record of being affordable and durable, little wonder this car is anticipated in 2015. The car is going to have a supermini makeover. Technology is going to be in abundance in this car. If you can think of it, it has it. You can expect the 1.2 and 1.4 litre engines to be affordable. But, don’t let the motor size put you off. It’s going to handle well and has the well-loved magic seating in place that has become synonymous with Honda. According to the Scotland Car Buyer, you can even have a cinema style seating arrangement in the car. What’s not to love?

Jaguar has done it again. They’ve created hype around a car that isn’t even set for release until May next year. Come the spring, you are sure to see a few of these on the road. It has been prominent in the headlines this year and with little wonder too. For 2015, this is heralded as one of the most important cars of the year. It has a friendly fuel consumption rating of 75 MPG. For a nifty car, you can’t moan at that. What’s more, it has a jam-packed infotainment centre. This is the icing on the cake for many. With a rear wheel drive feature too, no wonder it’s been one to watch this year. The F-type is going to pale in comparison. What’s more, it’s affordable too. At over £25,000 for the entry level model, it’s not entirely up there with the Audi R8 or the Lagonda. It’s an affordable car that looks fantastic. No wonder it’s been hot off the press this year. 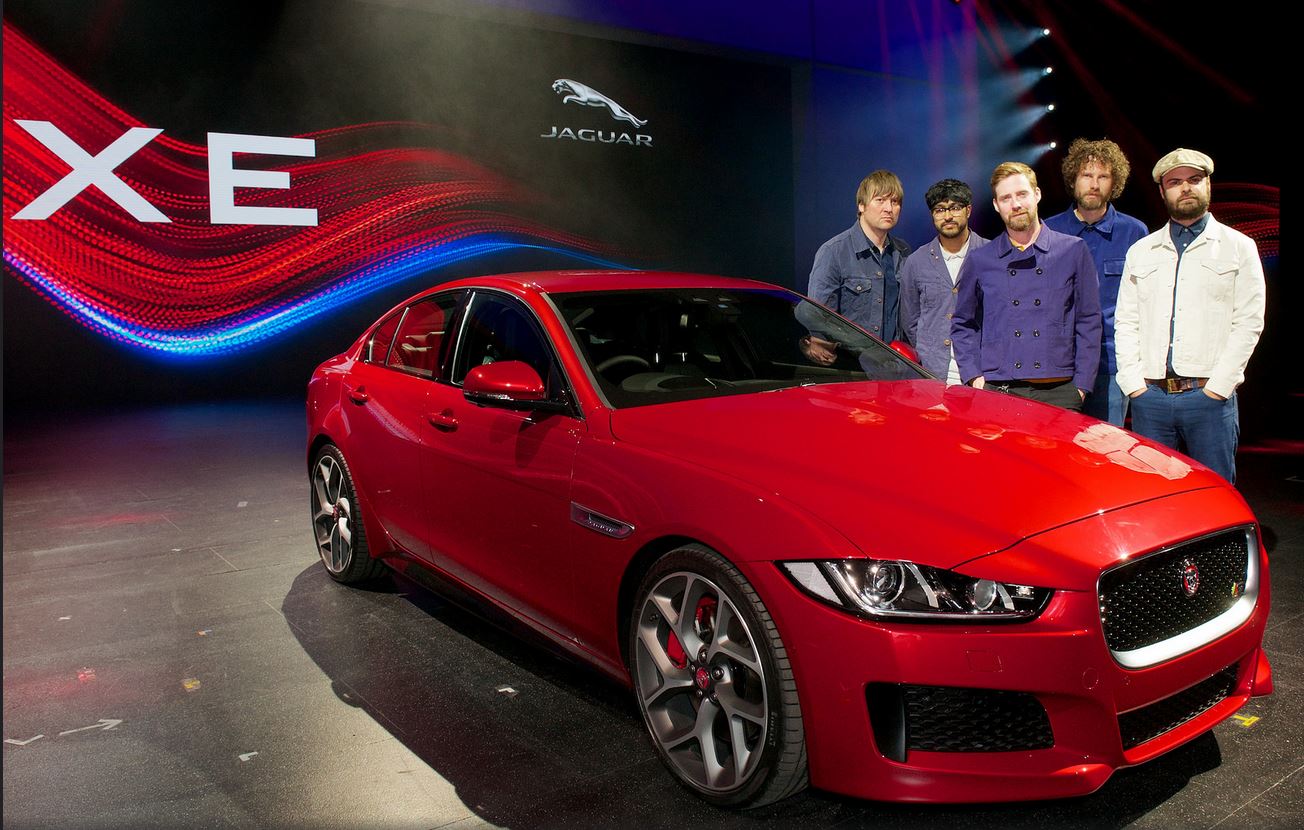 2015 is going to be an exciting time for the car market. With big names releasing their cars next year, there has never been a more fun time to get driving again.
﻿
Shopping for the best auto parts to help you car enjoy a long life