Most people don’t often think much about their cars. They get behind the wheel of their cars and expect to drive to their destination without any issues. The only time many car owners take an interest in their vehicles is if something is wrong with them.

That’s not to say that all car owners have little interest in their vehicles. There are plenty of car enthusiasts out there that aren’t ashamed to get called “car geeks.” Such people love to learn all sorts of weird and wonderful facts about their cars, or cars in general. 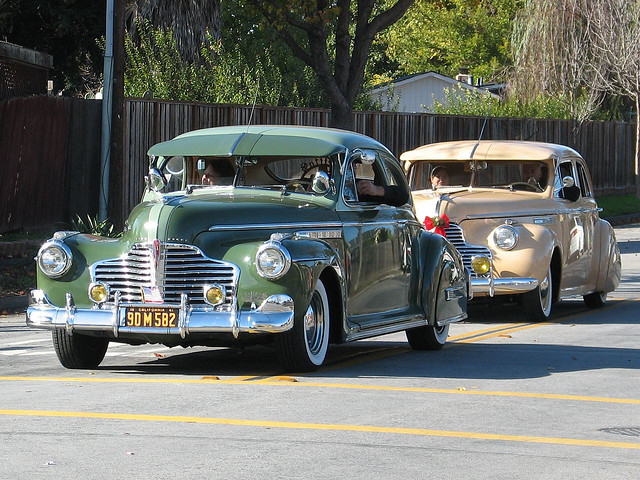 Are you a car enthusiast or “geek”? If so, this blog post is right up your street! The focus of today’s post is about weird and amazing car facts that you might not have known about.

If you’ve got a few car facts of your own that you’d like to share with us, feel free to post them up in the comments section at the bottom of this page. Without further ado, here is what you have been waiting for!

Have you ever gone on vacation to Cuba before? Perhaps you’ve read about the Caribbean island nation and seen photos from tourists?

It doesn't matter if you went there in person or have only seen pictures of Cuba. There is one thing that you will remember about the communist nation. Almost everyone there drives a vintage car from the 1950s!

In many ways, the Cuban auto industry is still stuck in that era. Some people assume that Cuba is a nation full of people that like to live in the past (from an auto point of view). Of course, nothing could be further from the truth.

That’s where you are wrong, I’m afraid! The Cuban government imposed sanctions on the import of foreign cars. That meant the Cuban people had no choice but to keep their now-ageing cars on the road.

The Cuban government decided to ease those sanctions, and now it is possible to import Peugeot cars. Peugeot, of course, are a French vehicle manufacturer. The only downside is that you would have to be quite rich to import a Peugeot. That's because the Cuban government has imposed a ridiculous markup on those cars.

For instance, a Peugeot 508 costs $262,000 to buy. The same car in the United Kingdom is only £18,000 ($29,000). And the same story applies to used vehicles from other manufacturers too. Even if the cars got sold at the same prices like in other countries, most Cubans couldn’t afford them anyway.

The average annual salary for a Cuban is less than $300! Cubans say that the proceeds from the high markup go into a special fund to upgrade the country’s ageing public transit system.

You can buy driverless car licenses in California

Every so often, you'll hear media reports about how carmakers are developing autonomous cars. It’s no secret that driverless cars will be the future of motoring, and it’s something we will have to get used to - whether we like it or not!

Still, it’s going to be a while before we see mainstream use of driverless cars here in the United States and in other parts of the world. 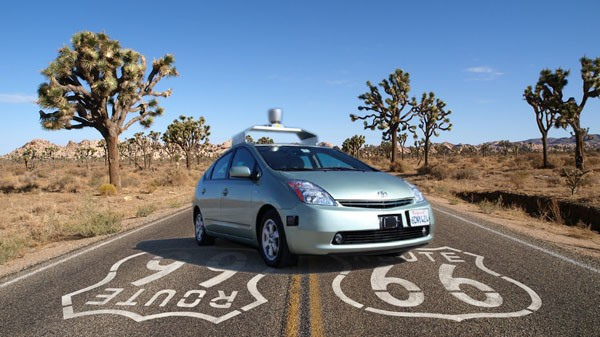 California is a state keen to be at the forefront of automotive technology. It’s a place where you are likely to find the most public charging points for electric cars, for instance. And now it’s a state where it is possible to apply for a driverless car license!

The way that Californian driverless car licenses work is different to conventional driver’s licenses. Assuming you meet their criteria, you can pay $150 for a license that covers up to ten cars and twenty drivers.

It’s a license that is for organizations as well as individuals with fleets of personal autonomous cars. The caveat is that each driverless car must have $5 million insurance cover. It's there to protect against damage to property and people, so I'm told.

Of course, if you want a standard driver’s license to drive conventional cars, it will only cost you 35 bucks!

Won a free car? You still have to pay for it!

It’s not unusual to see competitions advertised where you have a chance to win a free car. Let’s face it; everyone likes free stuff! And if there’s a chance you could win a brand new car for nothing, you’re going to try your luck, right?

Many people assume that if they win the car advertised in a competition, they get it for free. But what they don’t know is that they still have to pay the sales tax on the car! As you know, sales tax figures vary from state to state. So if you have won a brand new BMW 4 Series, for example, you could face a hefty sales tax bill for your “free” car!

The good news is that not all countries like the United States sting you for winning a car! Jason from the Pentagon-Group over in the UK says that you don’t pay any taxes for winning stuff like cars or even lottery jackpots! Us Americans can only dream…!

South Africa is the carjacking capital of the world

Carjacking refers to the practice of stealing a person’s car, usually while they are still inside. It isn’t a nice experience for anyone to have to deal with, but the sad truth is that it happens everywhere around the world.

Here in the US, it won’t come as a surprise that Detroit has the highest rate of carjackings. But on a global scale, that unfortunate award goes to South Africa. Over there, you are 18 times more likely to get carjacked than you would in America.

On a personal note, I have a friend that lives in South Africa and does well for himself (he runs his own business). He was the victim of a carjacking, and his BMW 3 Series got taken. He got shot in the arm and spent some time in hospital because he refused to hand over his car at first.