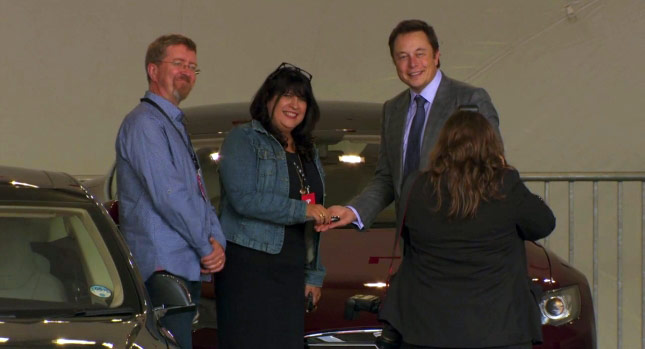 Tesla co founder and CEO, Elon Musk announced that his company's patented EV technology will be available for all to use "in good faith". They've now attracted the interest of two automakers in the progress of EVs - Nissan and BMW.

The Bloomberg article details this adds that Musk’s ultimate goal is to not just share their own tech, but also have other manufacturers who can contribute actually do so.

He is convinced it won’t hurt the company in the long term.

An unnamed BMW exec was also quoted in the same article, alluding the same subject. He/she said: “It is obviously clear that everyone would benefit if there was a far more simple way for everyone to charge their cars.”