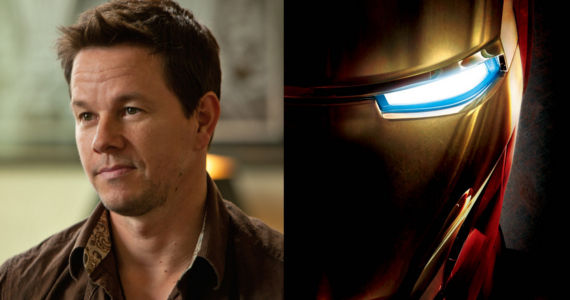 Can you imagine what Tony Stark would sound like if had a Boston accent? According to Screen Rant, Mark Wahlberg would be more than happy to take over the franchise should Robert Downey Jr. ever consider of retiring. He revealed this during a recent interview with Yahoo! Movies UK:
“I would like to take over the ‘Iron Man’ franchise for Robert Downey… [but] it’s one of those things where I kind of like playing real people, [so] I’ve never been asked.”
Check out the rest of the interview here
﻿
Super bowl 2021-The Weekend