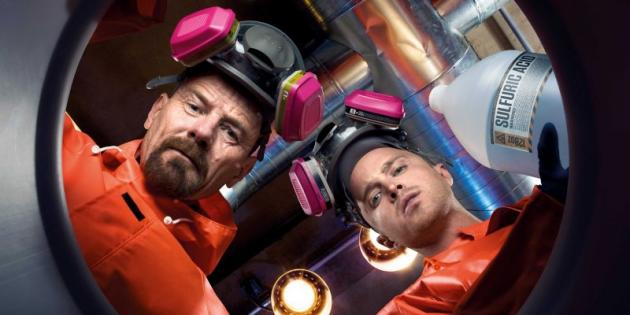 Surprise, the main actors of the hit TV show Breaking Bad are also busy breaking the bank.   Earlier this month, TV Guide released its annual salary report which detailed the 160+ salaries of television actors, hosts, and personalities. Among those reported were those of Bryan Cranston and Aaron Paul.

The report showed that Cranston earns cool $225,000 per episode, while Paul earns a decent $150,000.  Since Season 5 has 16 episodes in total, that would mean that Cranston would receive $3.6 million for the entire final season of "Breaking Bad" while his co-star Paul would make a total of $2.4 million.

Not too shabby for a show about a bunch of guys cooking meth.
﻿
3 of the Best Video Games Out There 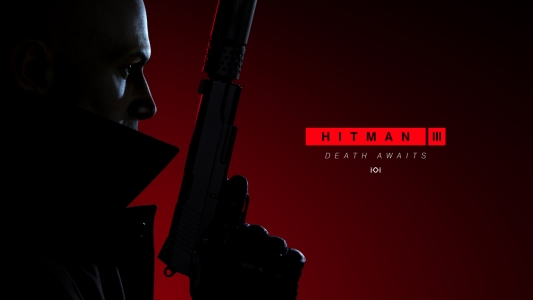