China is well known for imitating just about everything. A report released by the U.N. Office on Drugs and Crime earlier this year showed that the country accounted for 70% of all counterfeit goods between 2008 and 2010.

They've even begun to make life-size replicas of European towns! Shanghai even rolled out a "One city, Nine Towns" scheme with small towns built in a different international style.

Here are some of the (hilarious) Chinese rip-offs that have landed the companies in legal messes: 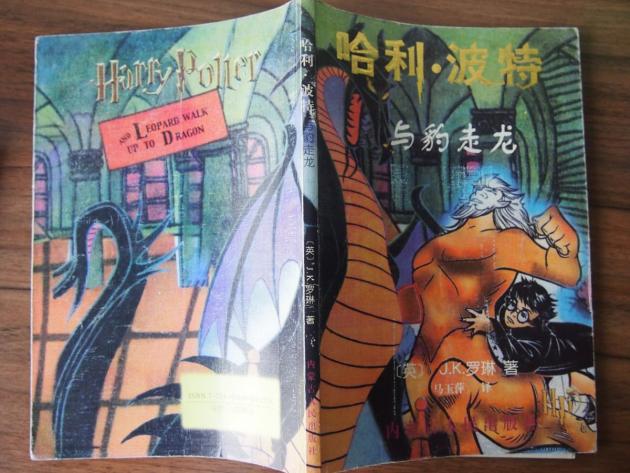 3. STARBUCKS: People in China don't realize Bucksstar Coffee was reminiscent of Starbucks? This, however, isn't the only Starbucks rip-off — there's been Seyahi Coffee and Star Fucks Coffe. 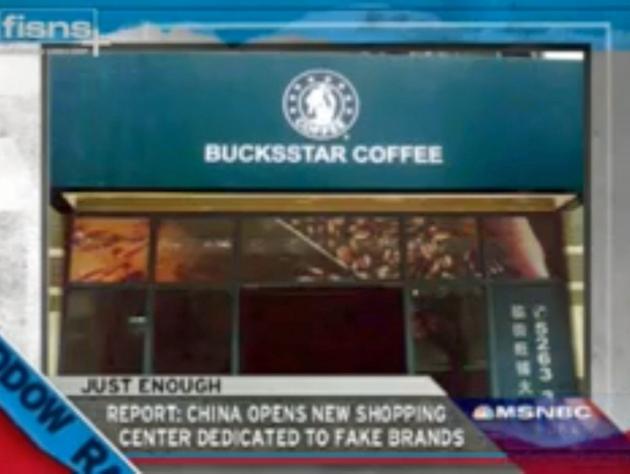 5. GROUPON: Groupon.cn is actually a rip-off. The real Groupon China is called Gaopeng. 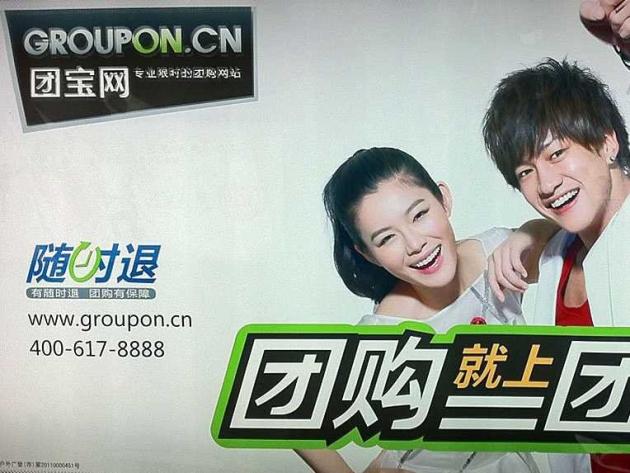 6. WAL-MART: A Wumart spokesperson said, "We dream about being the Walmart of China." 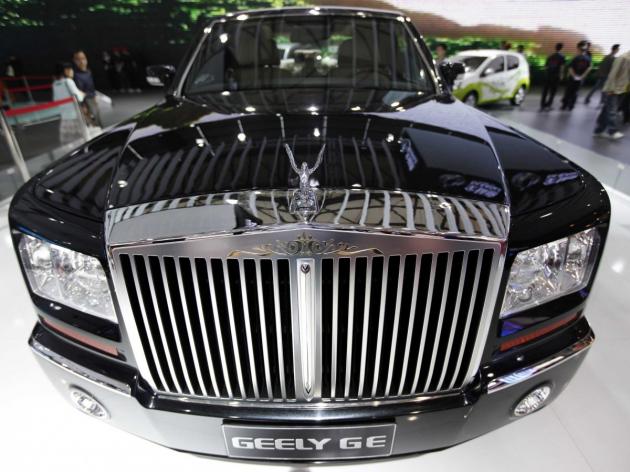 8. US AIRCRAFT CARRIER: The replica sits in the National Defense section of the Oriental Park near Shanghai 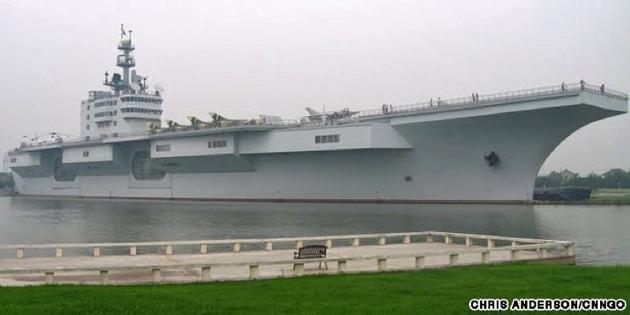 9. KATE MIDDLETON'S ENGAGEMENT RING: Some of these fakes retailed at only US $15. 10. GOOGLE: When Google threatened to leave China, Goojje popped up. 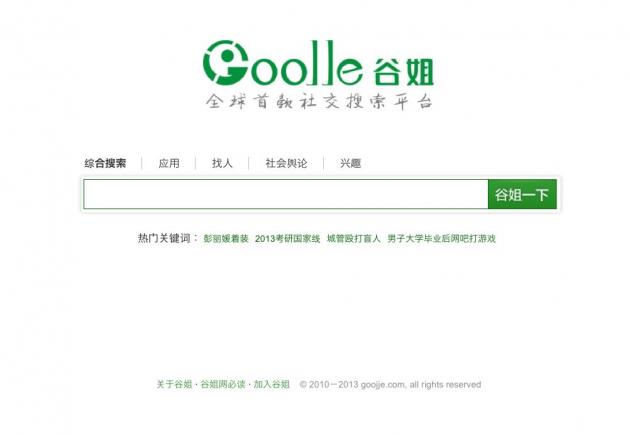 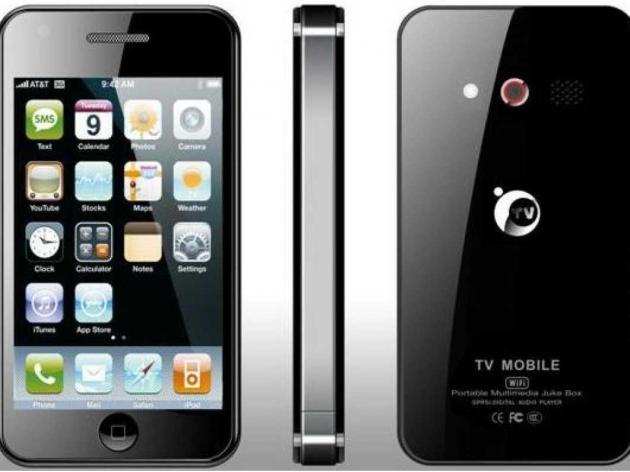 12. iPAD: Why wasn't it called a HiPad? This one's the Apad. Although, it has a USB port which iPads lack. 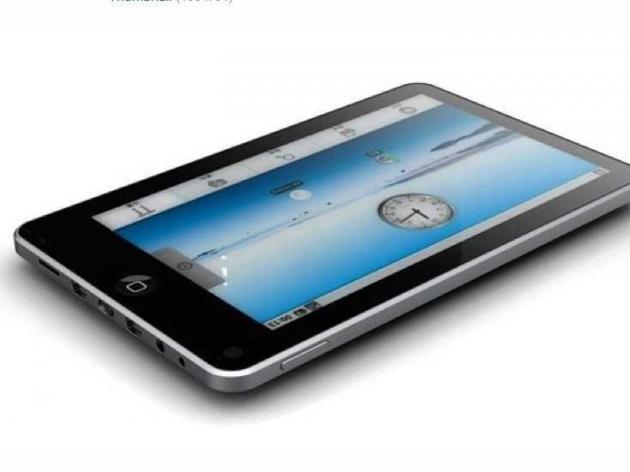 13. APPLE: Not only were their devices ripped off, so were their stores. 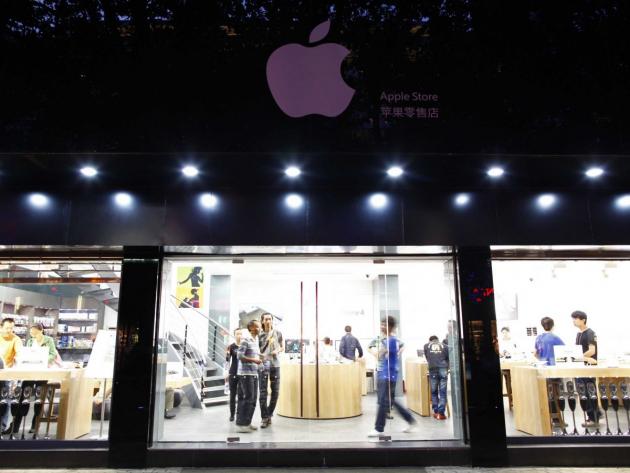 14. OIL PAINTINGS: Dafen, also known as the "town of painting replicas," is responsible for 60% of the world's oil painting market. 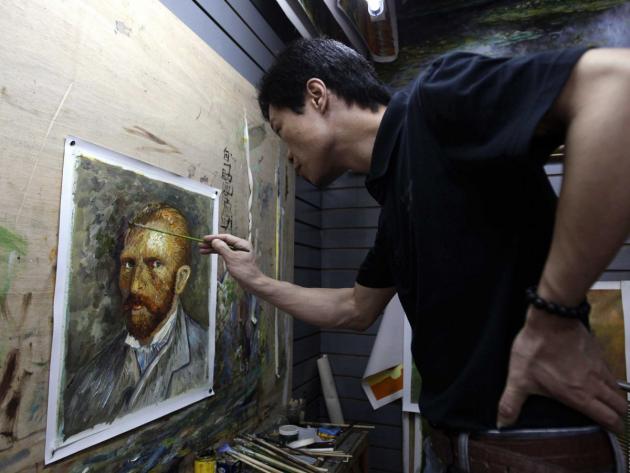 15. BUDDHAS: This includes replicas of the 'Buddhas of Bamiyan' that were destroyed by the Taliban. 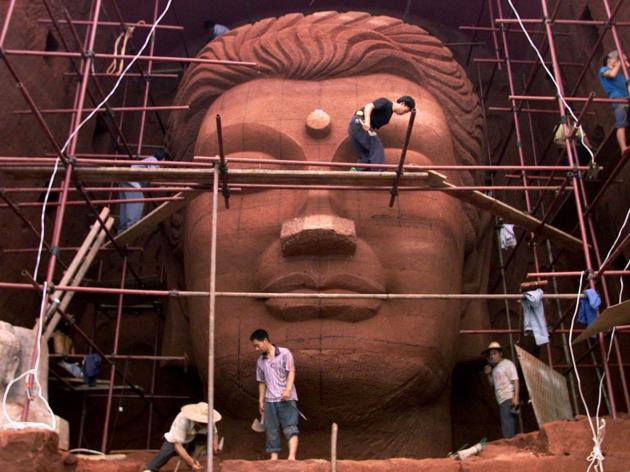 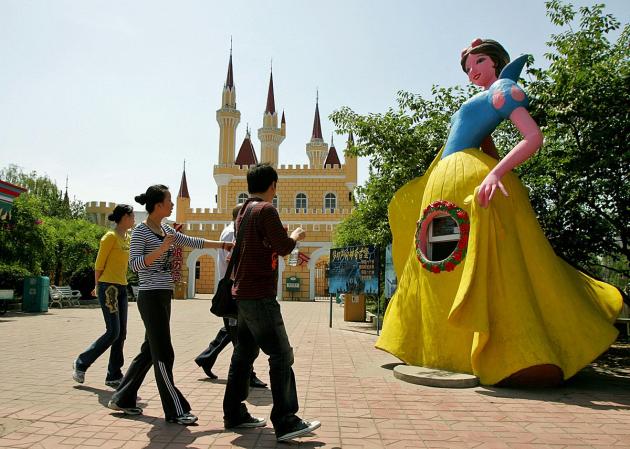 17. GIANT RUBBER DUCK: The Dutch conceptual artist Florentijn Hofman's Rubber Duck that was originally showcased in Hong Kong were replicated as many as 10 times. 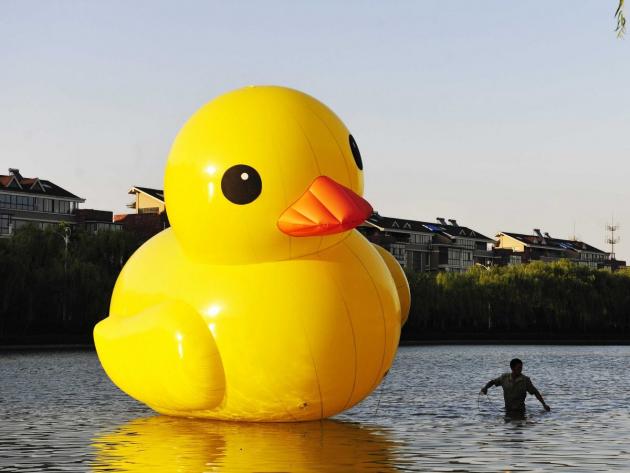 18. PARIS: Tianducheng was built to replicate Paris, included a 354-foot replica of the Eiffel tower. 20. HOLLAND: Here's Holland village with its own windmill. 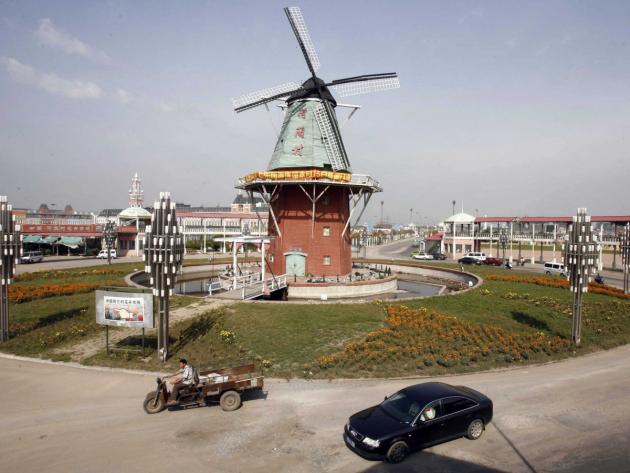 21. FLORENCE: A canal flows through the center of a replica Florentine village in China on the outskirts of the city of Tianjin. 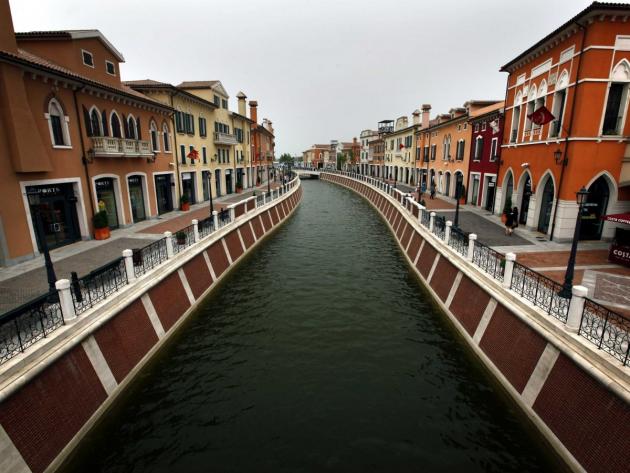 23. US CAPITOL: Full-scale replicas of the U.S. Capitol building have been constructed in the cities of Wuxi and Fuyang. 24. THE WHITE HOUSE: The White House replica is at Beijing World Park. 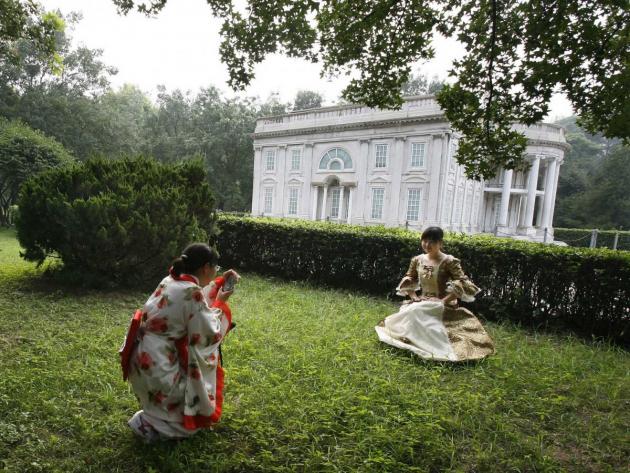 25. SYDNEY: Of course, you can't leave out the Sydney Harbour Bridge and Sydney Opera House in Beijing. 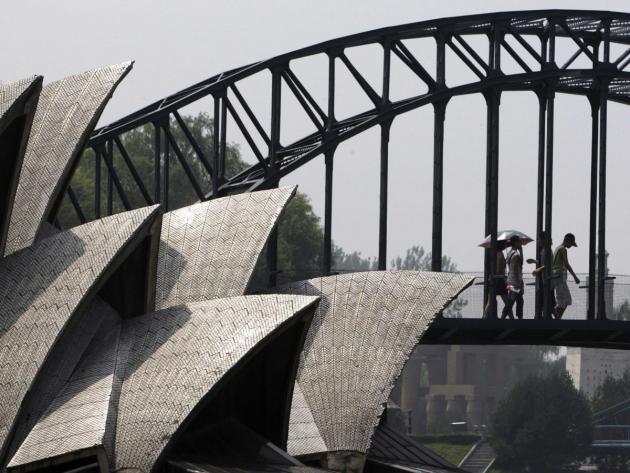 26. TROJAN: In 2010, federal officials discovered more than half-a-million fake Trojan condoms that were being sold through a counterfeit smuggling ring. 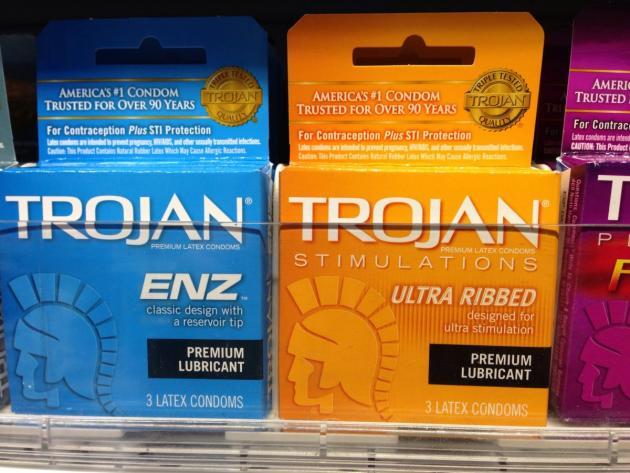 For any parent, it’s an exciting yet, overwhelming moment when their little one starts to walk. Thus, it makes it equally important that they have the right pair of shoes to start walking in. Boys' baby shoes are available in a variety of shapes,colors, and styles from renowned shoe brands. The question is, however, are they good for your little one’s tiny feet?Here you’ll find what to consider when buying shoes for toddler baby boys.  Read more
LIFESTYLE  Baby Shoes May 11, 2021 16:06
Do smartwatches help with golfing? 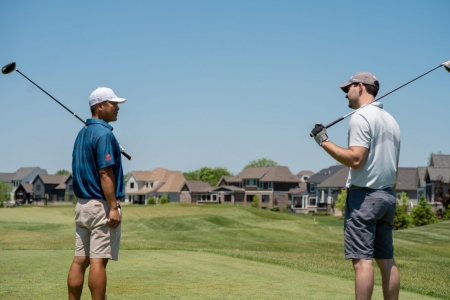 Whether you are a casual golfer who hits the course just a few times per month, or a weekend warrior who is getting in 18 holes whenever you can, there is little doubt that your golf game can benefit from wearing a smart watch whenever you hit the links.   Read more
LIFESTYLE  golfing May 11, 2021 16:02
Rent To Own Properties Are On The Rise 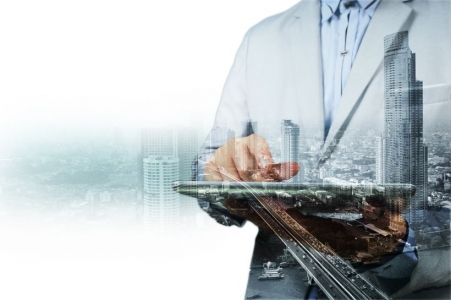 Real estate is an industry that has been through many evolutions over the years, all of which have been designed and intended from the ground up to empower and improve real estate in one way or another. In recent years, the rise and ongoing advancement of the digital era around the globe resulted in every aspect of our lives and every corresponding industry - including, of course, real estate -  has been absolutely transformed (and even entirely revolutionised)by the rise and ongoing advancement of key innovators of digital and technological design and content.  Read more
LIFESTYLE  May 11, 2021 15:57
More Stories >