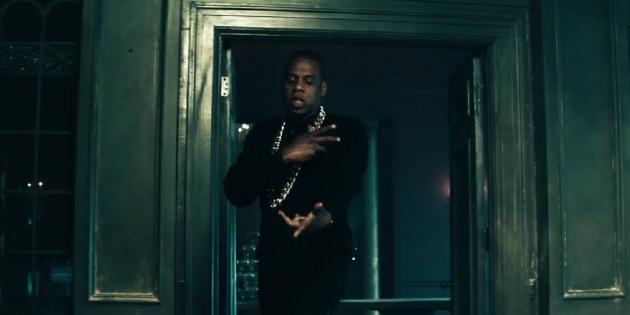 Jay Z premiered his new video "Holy Grail" featuring Justin Timberlake on Facebook. He posted the video exclusively on his Facebook page on Thursday, and it will be shared for its first 24 hours.

He is the first to release a music video on Facebook for a full day according to the social network. He's got 17 million fans and posting it not only reaches those fans but adds the potential of reaching all of his fans' friends in the network too. Check it out below: 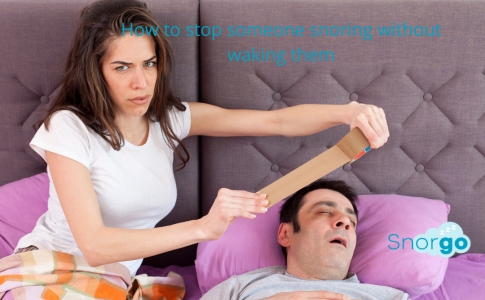