Drinking Arsenic Water is Just As Bad as Smoking For Decades

A new study has discovered that drinking water contaminated with unsafe levels of arsenic is as dangerous for the lungs as decades of smoking.

Arsenic is notoriously poisonous. It's an element that occurs naturally in the Earth's rocks, water and soil.

To study arsenic's effects on lung health, the researchers looked at arsenic levels that were at least twice as high as what the U.S Environmental Protection Agency considers permissible for drinking water. Those levels appeared in drinking water in Bangladesh.

But Bangladesh isn't the only country where the water supply contained unsafe levels of arsenic. Groundwater in parts of Argentina, Chile, China, India, Mexico and the U.S. is naturally high in arsenic.

A study found that in 2000, tens of millions of Americans had unsafe levels of arsenic in their tap water. And in June last year, Consumer Reports found high levels of arsenic in many American foods - especially in rice products. Arsenic can absorb into crops from the soil it grows in and water used to grow it.

The effects of arsenic aren't pretty. It damages the nerves, gastrointestinal system, kidneys, livers and immune system. People who drink water with dangerous levels of arsenic are also at risk of diabetes and heart disease. It's also one of the few chemicals that have been definitively linked to cancers, including lung cancer. According to the researchers:

"These results clearly demonstrate significant impairment of lung function associated with lower concentrations than previously reported," Habibul Ahsan said. "Those most affected were older, thinner, less educated and more likely to use tobacco. Many of these people have limited excess lung capacity. It made a significant difference in their lives."

The lung-capacity research team published their work in the American Journal of Respiratory and Critical Care Medicine.
﻿
Winning Guide On TikTok To Grow Your Radio Listeners 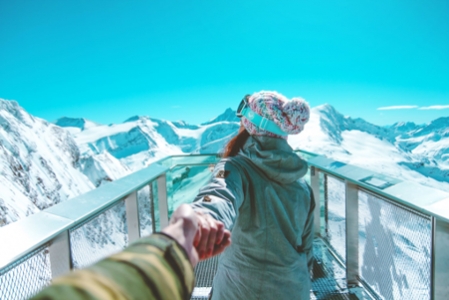