This Wristwatch Will Record Everything You Say 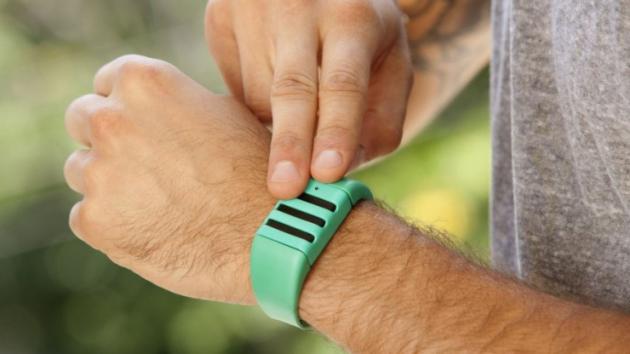 By now you might be used to being spied on because there's really nothing you can do it about it. So how about a watch that comes with an embedded GPS system? That's what the folks behind Kapture came up with - a wristwatch that will appear on Kickstarter in a month.

It tells the time and will constantly and continuously record any audio that reaches it. It can only hold 60 seconds of sound, and it will continuously erase itself but you can tell it to preserve a number of seconds until you hit that 60 .

Quartz, via Kapture
﻿
How to Register Your Company in Singapore