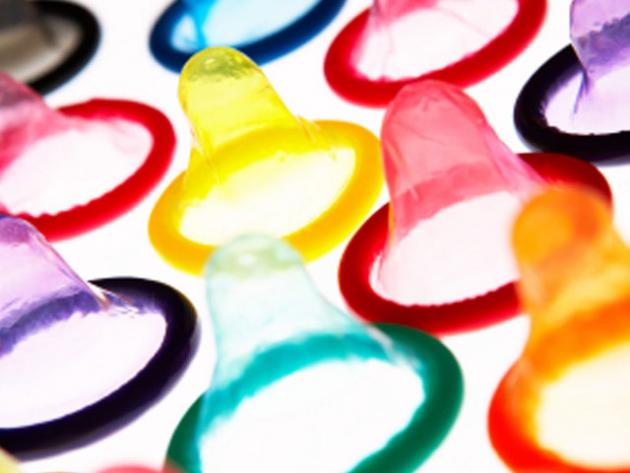 New research reveals that men really want more choices in condom sizes, because they're looking for a more customized fit, according to a study published in the journal Sexual Health in July.

One of the study's co-authors is the CEO of the company that sold the condoms, and the study was based on the first 1,000 men who bought the company's condoms on the Internet, so it may be difficult to draw conclusions about the preferences of the general population.

A recent study found that the average penis size is about 5.56 inches (14.12 centimeters), but of course there is considerable variability — with the smallest penis in that study measuring 1.6 inches (4 cm) and the largest sizing up at 10.3 inches (26.2 cm).

Most condoms (in the United States) average 7 inches (17.7 cm) long, are a few inches bigger than the average penis. As you know, these condoms come in just a few standardized sizes. The biggest standard condom size is 8.32 inches (21 cm) long.

Ill-fitting condoms can lead to discomfort, slippage, and breakage during sex, which reduce condom effectiveness.

Between 2011 and 2012, TheyFit LLC, a condom company, launched an range of condoms in 95 different sizes, which differ in length and width, for men across the European Union.

Nelson said that of the first 1,000 packets sold, 83 of the 95 sizes were bought, including every length and width available. The average length purchased was about 5.2 inches (13.2 cm). The men who bought the condoms explicitly sought customized sizes, so it was likely that these men found regular condoms problematic than the average man.

But the team believes the research reflects the general preferences of men, because they explicitly didn't market the condoms to any particular penis size, Nelson said.

"It's not just these guys who like to think they need a Magnum or an XL, it's also these smaller guys," Nelson told LiveScience.

The findings suggest that at least some men, when given the option, would prefer more sizes than are currently available in the United States.

﻿
Essential Facts About Air Filters That Anyone Suffering Allergies Should Know 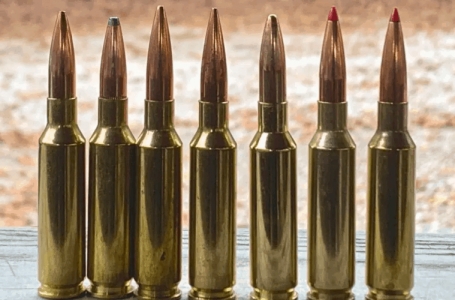 Finding the right optic for distance shooting, no matter your budget, can be a daunting task. With so many manufacturers and scopes in the marketplace, we wanted to provide some information and our best recommendations for long-range shooters.  Read more
LIFESTYLE  long-range scope May 05, 2021 19:24
Jonathan Tells NASS To Make LG Autonomous Now 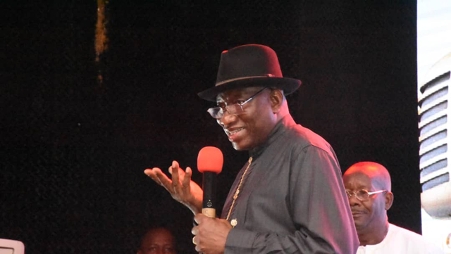 As per the latest trending headlines in Nigeria, former President Goodluck Jonathan has further urged the National Assembly to make sure the local governments are getting autonomous. He has argued that the third tier of government must be empowered so as to generate all the revenue.  Read more
LIFESTYLE  May 05, 2021 18:53
More Stories >