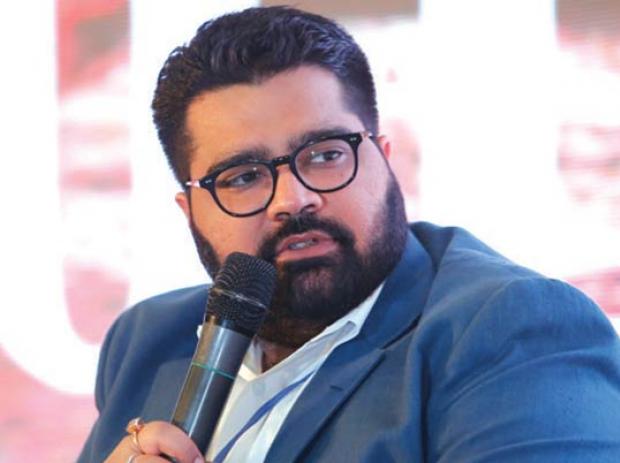 Kartikeya Sharma is one of the most influential personalities in India. He is known to be one of the youngest and most creative entrepreneurs to have accomplished a lot at a very young age. The founder and promoter of India’s biggest media group iTV Network, he continues to astonish everyone by coming up with new innovations frequently. However, just like any brilliant mind in history, Kartikeya Sharma too faced a lot of backlash in the industry and his journey was not an easy one.
Media houses all over are constantly criticized for giving false and biased news, and it is not uncommon to see most news networks doing exactly that. In such a negative environment, Sharma made sure to set an example with iTV Network as the most reliable media group out there. Right from the beginning, Sharma was set on delivering content that was different and did not conform to any kinds of biases. One of the reasons why iTV Network is successful today is because its vision and practices have been different from the rest. Even though according to Sharma, the initial years for iTV Network were not as rewarding, they managed to pull through and stayed determined and true to their vision.
Initial challenges faced by iTV
When Kartikeya Sharma launched iTV Network in 2007, he had to overcome many obstacles. 2007 was a difficult time for India’s economy, and establishing a new business from scratch was definitely not an easy task. However, Sharma took on every challenge as a new opportunity and made his way through. This led him to start a regional news channel that later multiplied into more regional news channels in Rajasthan, Uttar Pradesh, Haryana, Bihar, Jharkhand, Madhya Pradesh and Chattisgarh.
Thanks to its successful run, iTV Network today employs more than 2,000 individuals at their 25 offices across India. Along with the news channels, the media group also owns two newspapers: The Sunday Guardian, which is a leading English-language weekly in India, and Aaj Samaaj, which is a daily Hindi newspaper.
Even in its ascendant phase, iTV Network was facing challenges. Tough calls had to be taken, such as the decision to take over NewsX. However, this proved to be a wise step, and Sharma yet again turned the tables in his favour.
Launch of NewsX
Amongst iTV Network’s five popular news channels, the most popular is India News, which leads with its motto “Desh ki Dhadkan”. The channel aims to provide viewers across India with unbiased and prompt news reports every minute, along with taking up about issues that have a bearing on public interest. In a short period of time, India News has become the fastest growing Hindi news channel in the country, recording an increase in its market share from 1% to 9.5% over the years. All this can be attributed to the leadership skills and devotion of Sharma and to the team he leads.
However, all this success from the Hindi channels did not stop Sharma from trying something new. In 2012, iTV Network launched NewsX, which was met with a lot of backlashes and raised eyebrows because it was an English news channel. Again, as Sharma manages to turn any challenge into an opportunity, he did exactly that with NewsX. Just like India News, this channel too grew at a very fast pace in a short span of time. Just two years after its launch, NewsX won the Best English Channel of the Year award in 2014. Kartikeya Sharma attributes the success of the channel to the youth of India, as it connected with them like no other channel by talking about issues that are important to the younger generations.
Sharma strongly believes in voicing his opinions and thinking outside the box—an approach quite the opposite of what is practiced by most people in India.
Innovating as they go
One of the reasons why iTV network has managed to become a successful global broadcasting media group is because they are constantly innovating and coming up with new ways to change newscasting. Their most recent innovation is the NewsX AI, an AI-integrated voice assistant, the first of its kind. The Studio Voice Assistant (SVA) will be utilized for daily programming and will add value to the coverage of some of the biggest national events, such as the 2019 General Elections. The SVA can analyse data and check facts live on air.
Because of its embrace of innovative technologies, iTV Network is globally renowned as the pioneer in media and broadcasting. According to Kartikeya Sharma, what fuels this approach is that they want to constantly improve viewers' experience, and serve their customers and partners. They strongly believe that technologies like the NewsX AI Studio Voice Assistant are the future of live newscasting.
﻿
Looking For A Challenge? Consider One Of These Careers 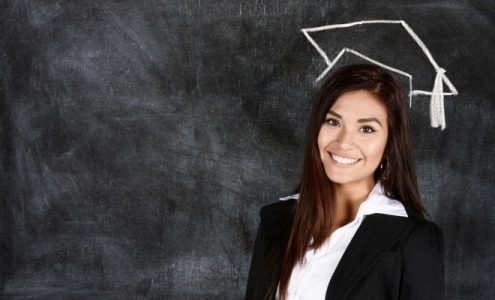 Are you considering a career change? If so, you’re hardly alone. In the last few years, a lot of people have found themselves wondering if they could find a more satisfying and higher paying position, but that often requires developing new skills. As you consider your next steps, then, keep your eye on these challenging professional exams. All in growing industries, they’ll take effort to pass, but will open up exciting new doors.  Read more
LIFESTYLE  CCNA Jan 20, 2021 12:20
4 Simple Tips for Those Struggling with Confidence

Confidence is essential in our daily life; it has an incredibly positive impact on our mental health, career, relationships, and self-image – to name just a few. When we’re confident, we take more risks, we engage more fruitfully with others and have a better grasp of our self-worth.  Read more
LIFESTYLE  Jan 19, 2021 22:22
7 Considerations to Make Before Installing an AC Unit 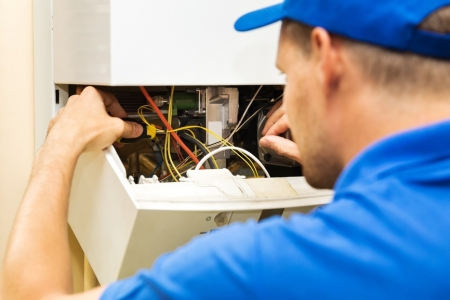 Though it may still be winter in Toronto, summer will come roaring in soon with hot temperatures and the need for air conditioning. If a homeowner's air conditioning system is old and not working efficiently, it may be time to replace it. If the home does not have central air conditioning, this may be the year to install a good system. But not all air conditioners are created equal, and there are different systems to select from. Choose a reputable air conditioning service to help.  Read more
LIFESTYLE  AC Unit Jan 19, 2021 17:31
More Stories >