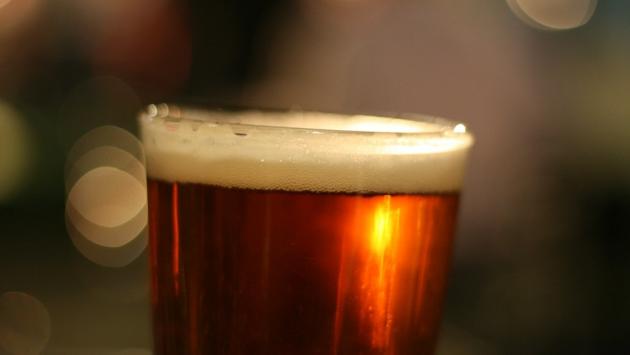 Young women who drink a lot before their first pregnancy may be increasing their chance of developing breast cancer according to a new research. Published in The Journal of the National Cancer Institute, researchers evaluated 150,000 women with no history of cancer and followed them over a 20 year period and found that 1,609 women developed breast cancer while another 970 developed BBD (benign breast disease), which raise the risk of cancer.
After adjusting for other factors, they found that compared with not drinking, having 10 grams of alcohol six times a week (a standard drink contains about 14 grams of alcohol) was associated with an 11 percent increase in breast cancer and a 16 percent increase in B.B.D. The association grew stronger with increasing amounts of alcohol and time between a girl’s first period and her first pregnancy.
The researchers considered "regular" drinking to be less than a glass of wine a day. That's not good news at all.

[NYT]
﻿
No Stress: The Best Entertainment Ideas for Students 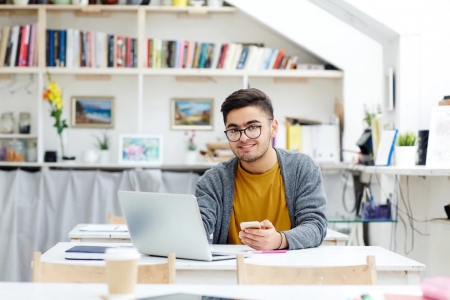 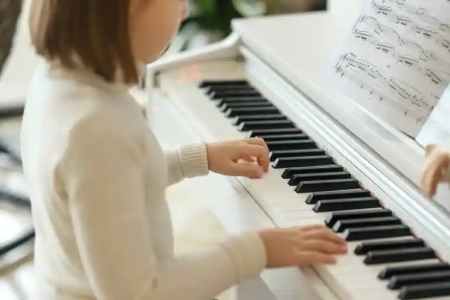