A Beginner's Guide To Copper Cookware

Flaunt a Vintage Look with These Round Sunglasses

Flaunt a Vintage Look with These Round Sunglasses Jan 27, 2021
LIFESTYLE  sunglasses It's the first of this for a long time now. Celebrities haven't been selling baby photos for a while.  Even Kim Kardashian gave away a photo of her newborn for free — first on her mother's talk show, then on Instagram. Prince George's baby pics were FOC.

Though, if you think about it, Angelina Jolie's twins got paid $14 million in 2008 (she later donated it to charity).

It seems that copper cookware is the latest trend in the arena of food and dining, and rightfully so! After what seems like ages, copper cookware is finally getting the hype it deserves.   Read more
LIFESTYLE  Cookware Jan 28, 2021 18:54
Flaunt a Vintage Look with These Round Sunglasses 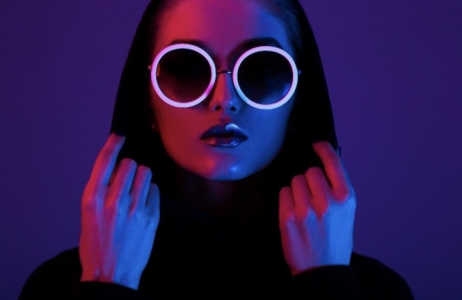 To rock some of the trendiest sunglasses, you don't have to schedule a beach-bound holiday or a destination wedding. Sunglasses are just as crucial for walking around the block or hanging in the park. Let us have a look at what kind of sunglasses are hot these days? It's safe to say that round sunglasses for girls are topping the fashion connoisseurs' charts this year. This retro-inspired accessory has come full circle in the form of round vintage sunglasses.   Read more
LIFESTYLE  sunglasses Jan 27, 2021 20:53
Steps To Picking Out Proper Tape For Painting Projects In order to do a quality, professional paint job, it is vital that you give a lot of attention to the spots which you want to paint, as well as those which you don’t want to paint. To effectively do this, you will need to use the right kind of tape to set the demarcations between the two different spots.  Read more
LIFESTYLE  tape Jan 26, 2021 02:11
More Stories >