Giving Your Employees Benefits That They Will Value

Giving Your Employees Benefits That They Will Value Dec 03, 2021
LIFESTYLE  employee

Are You a Disabled Veteran? You May Qualify for SSDI and VA Disability

Are You a Disabled Veteran? You May Qualify for SSDI and VA Disability Dec 02, 2021
LIFESTYLE

Reducing Your Property Taxes When Your Home is Condemned

Reducing Your Property Taxes When Your Home is Condemned Dec 02, 2021
LIFESTYLE

These are the Nation's Hottest Housing Markets

These are the Nation's Hottest Housing Markets Dec 02, 2021
LIFESTYLE

Where to buy affordable techwear?

Your Guide To Mortar Fireworks

Beneficial Actions of Mesotherapy for Hair

What Is Long Day Care: How to Choose the Right Centre for Your Child

What Is Long Day Care: How to Choose the Right Centre for Your Child Dec 01, 2021
LIFESTYLE  Day Care

Top 9 Best Selling Travel Essentials on Amazon to Buy Before Your Next Adventure Dec 01, 2021
LIFESTYLE

Delta 8 Gummies: All You Need to Know About These Health Treats

Delta 8 Gummies: All You Need to Know About These Health Treats Dec 01, 2021
LIFESTYLE  Gummies

Your 1,000 Facebook Friends Are Making You Feel Lonelier [VIDEO]

We're no stranger to Facebook. It governs pretty much a chunk of our lives. Living in this modern world is, sadly, highly dependent on social media. While there are still some untainted souls out there who stay clear of it, or use it minimally, the rest of us are hooked.

This visualization by graphic designer Shimi Cohen reminds us of how our social network of people can make you feel more lonely.

"The Invention of Being Lonely" was inspired by Cohen's personal place. "Like many others, I became addicted to socializing through my phone and social media. This started to bother me and intrigue me at the same time."

Cohen avoided using faces and complicated forms, instead sticking to four colors and geometric shapes to keep it as "minimized and focused" as possible. "There’s something about simplicity, I think, that makes the message stronger," says Cohen.

"We collect friends like stamps," he says in the video narration, "sacrificing quality for quantity." But despite this video commentary, he says that he’s not bashing Facebook: "I am not against social media." On the contrary, he says, "I think it has many beneficial aspects and is a huge step toward creating a more global community. But--and here’s the thing--because all of those benefits, we tend to forget or ignore some of the downfalls of this media, which in fact hurt us as along the way."

﻿
Giving Your Employees Benefits That They Will Value 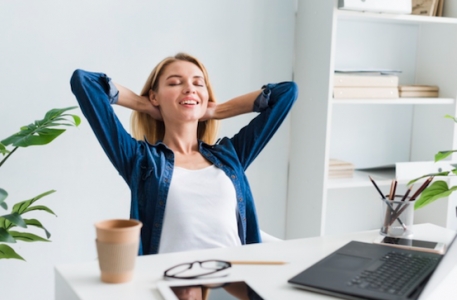 Whether you have one employee on your payroll or you have 100, how you treat them and how you reward them is important. It is just like anything else you or your business does. Putting together a benefits package that your employees will value and make use of is essential. Quite often, substandard benefits packages can be put together, and they can end up looking better than they are. You do not want to do this. You want to put together a benefits package that adds value to the life and well-being of your employees. So, what benefits do you need to look at offering, and what needs to be included in your offering?  Read more
LIFESTYLE  employee Dec 03, 2021 01:36
TikTok – The Popular Entertainment Platform For Today's Generations 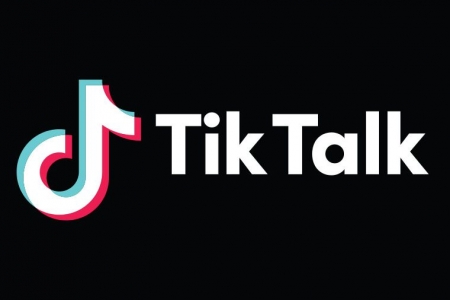 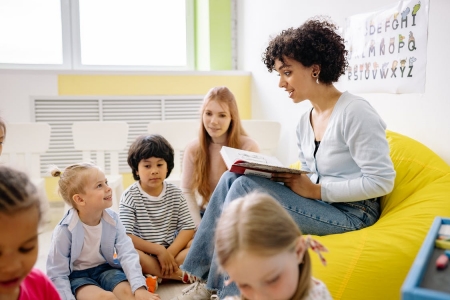