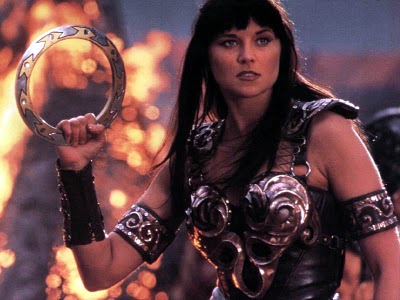 So its not just the Amazon after all. [Phys.org]
﻿
Super Cute First Birthday Invitations Everyone Will Love

A baby’s first birthday is a huge milestone for parents. Kids grow so fast these days; it’s only a matter of days before they turn 1. It’s almost as if you sent out their birth announcement card! Soon enough, you’ll be making a guest list for their first birthday party.   Read more
LIFESTYLE  birthday Jan 24, 2022 14:15
4 Styles That Show That You Dare To Be Different

Everyone has a different sense of fashion. And that doesn't only refer to their choice of clothes. Clothing is also a great way of expressing a person's sense of self and lifestyle. If someone uses bold and bright colors in their outfits it may be to express their passion in life. If someone chooses darker colors like olive green, brown and black, it may suggest that they are more mysterious and introverted.  Read more
LIFESTYLE  styles Jan 21, 2022 13:37
Startup Ideas To Promote Your Instagram Music

Nowadays, Instagram has one billion active followers. Thus, it is good to say that as an independent music artist, Instagram uncovers the best chances to boost a strong fanbase, advertise your music videos among a vast audience base. Are you trying to start your music career on Instagram?   Read more
LIFESTYLE  Instagram Music Jan 21, 2022 13:03
More Stories >