According to a new study, our genes can tell the difference between the kind of happiness derived from giving back to the community and the kind where you're the most selfish mother-effer around. And this determines whether it will reward or punish us accordingly.

Our genes have an innate "heightened moral sense" and can attack us when they put ourselves before others. The researchers from the University of North Carolina and UCLA got 80 people in for a questionnaire and asked if they were satisfied with their lives and what makes them happy. Then, their blood was drawn and white blood cells were analyzed.
Scientists have long surmised that moods affect health. But the underlying cellular mechanisms were murky until they began looking at gene-expression profiles inside white blood cells. Gene expression is the complex process by which genes direct the production of proteins. These proteins jump-start other processes, which in the case of white blood cells control much of the body’s immune response.

It turned out that different forms of happiness were associated with quite different gene-expression profiles.
The test subjects who admitted they derived happiness through their selfishness had unhealthy profiles, and had high levels of biological markers "known to promote increased inflammation throughout the body". That kind of inflammation is linked to cancer, diabetes and heart disease. They had low levels of markers that produce antibodies that fight off infections.

Where as people whose happiness came from being of service or had the greater good in mind, had low levels of inflammatory markers and high levels of antibody production markers.

Does this mean if it is in you to do good, you're less likely to die from one of cancer or heart diseases? Does this lend creed to the saying last guys finish last? [NYT] 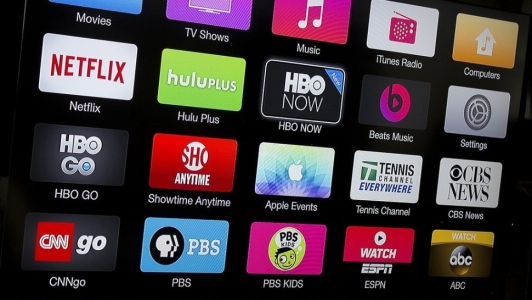