Those Lady Gaga songs just keep on leaking. This latest single titled  “The Greatest Thing” features a collaboration with Cher, and was apparently so awful that she had it taken off the album. But that didn't stop other people from getting their hands on it and unleashing it to the masses. 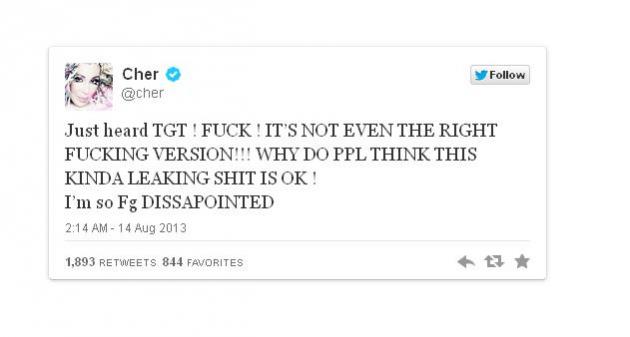 The duet was first confirmed by Cher in July 2011 and was scheduled for release in September 2011. Understandably, Cher wasn't too pleased by the final result, and also says this isn't the correct version. Regardless, we doubt that the listening public would be interested in the final version either.
﻿
Buy Party Wear at Best Price