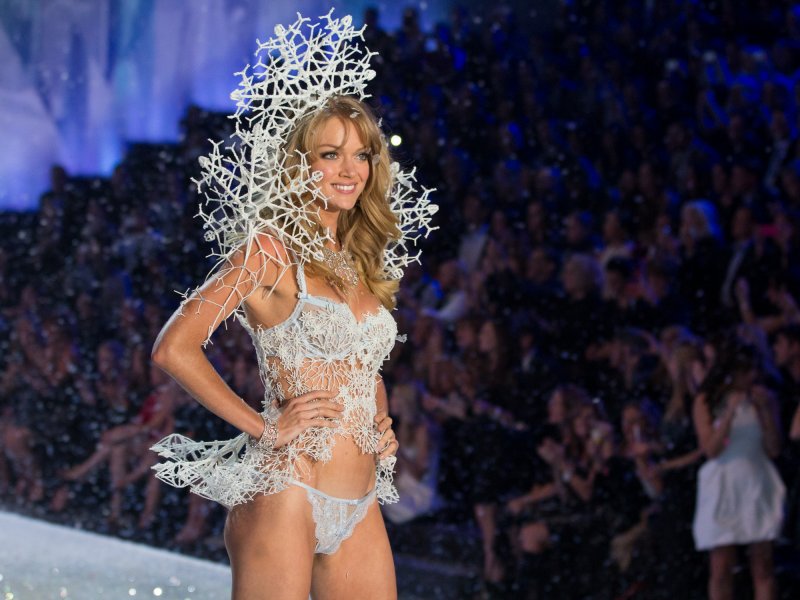 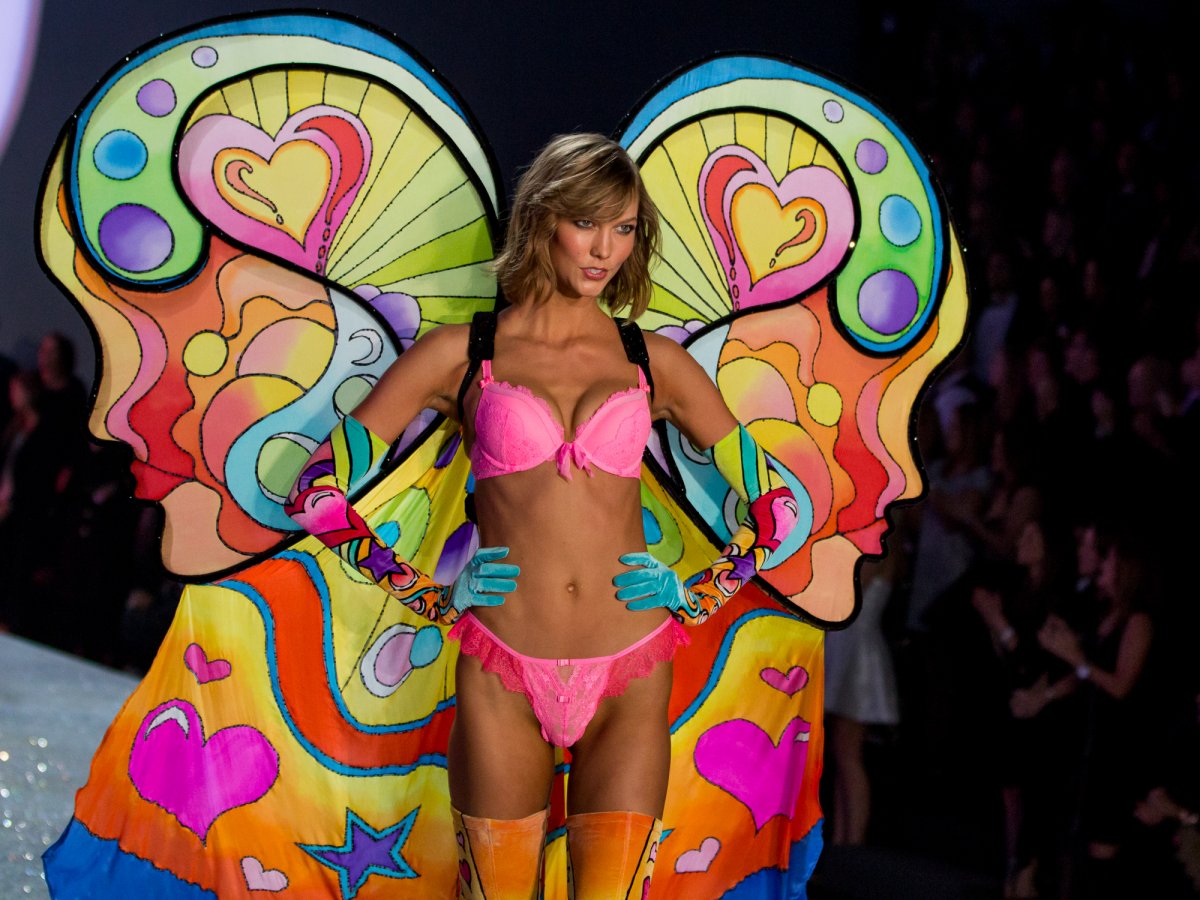 Karlie Kloss' psychedelic Angel outfit was hands down the most memorable from the show. Not sure if we'd bring those brightly-colored wings into the bedroom though. 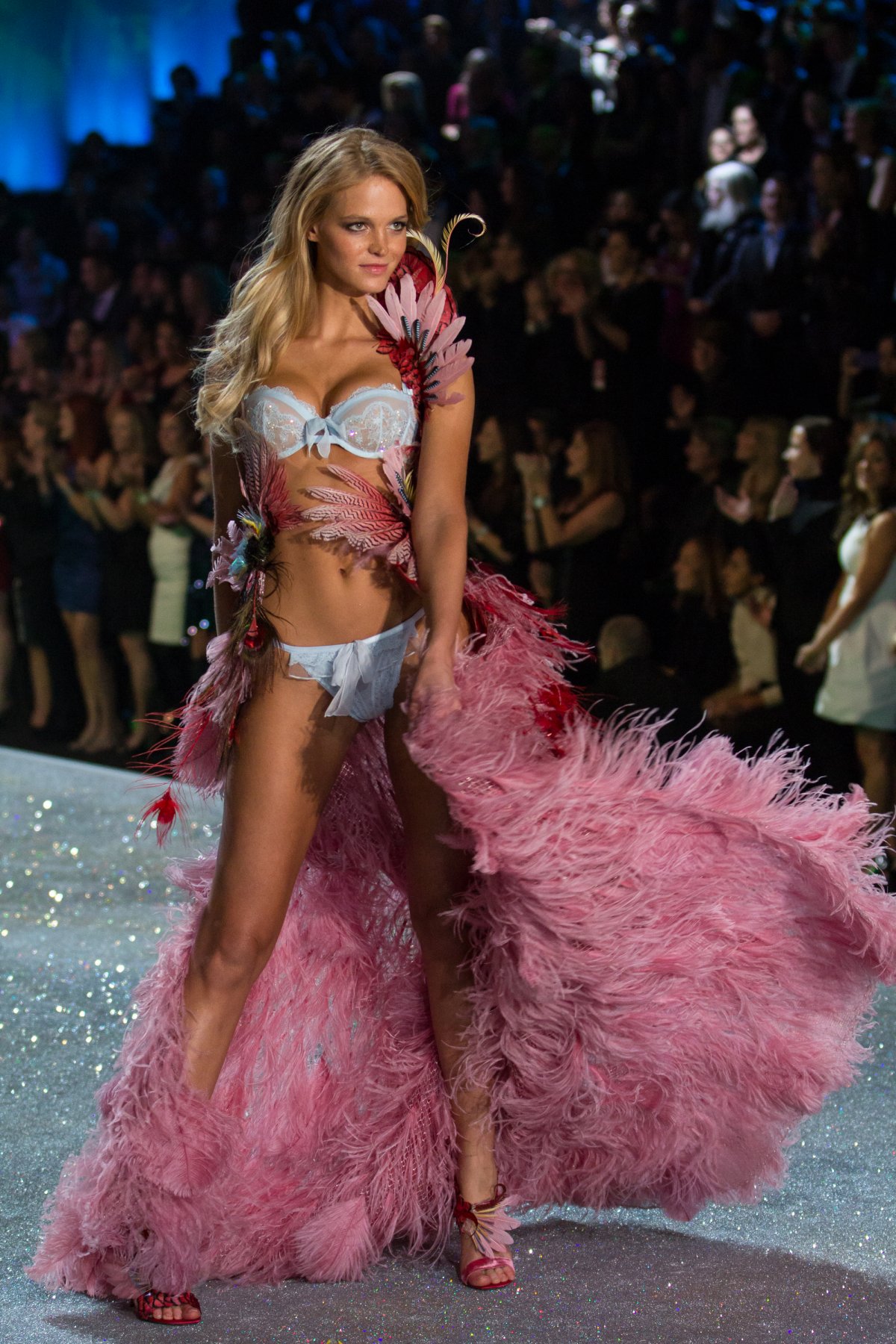 Erin Heatherton's feathered cape was the most intricate of them all. There were red feathers on the outside, pink feathers on the inside, and we love the matching shoes. 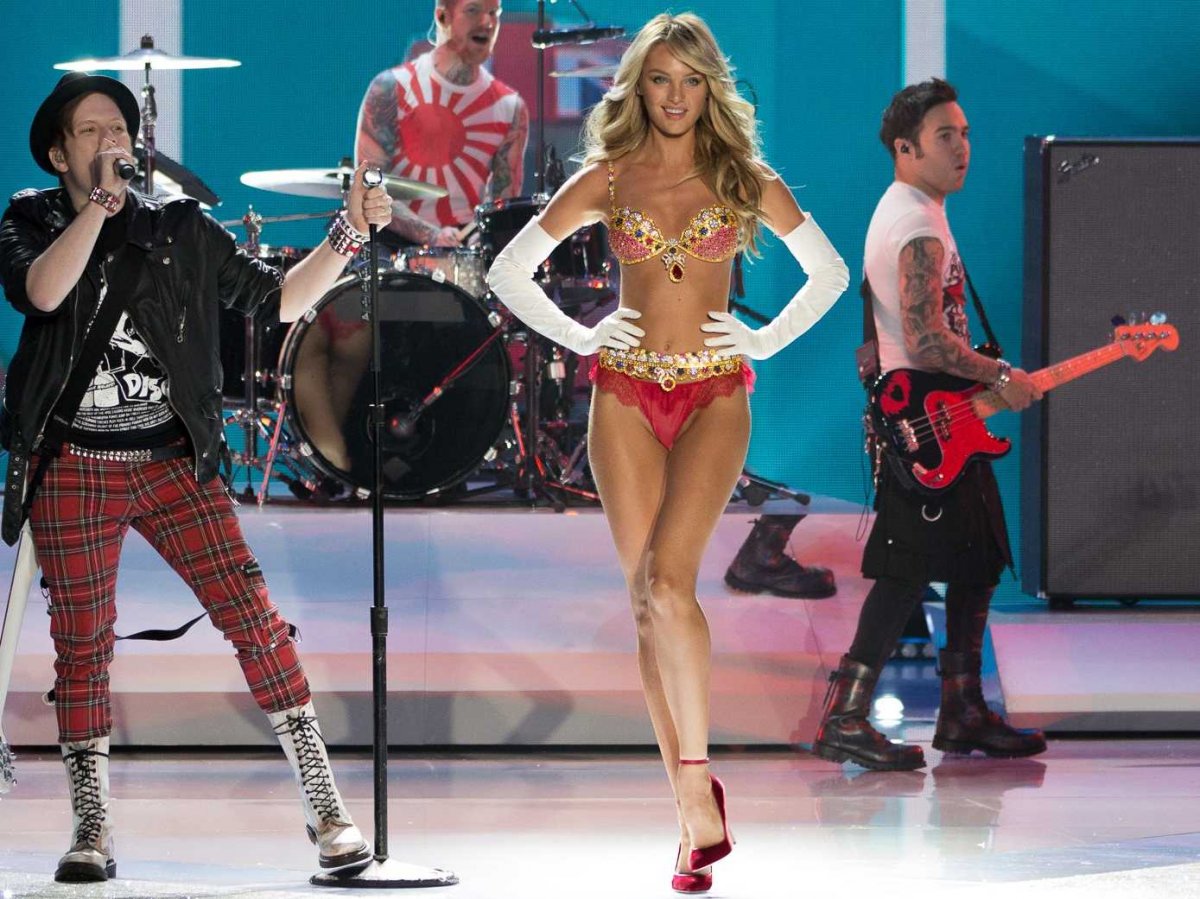 Candice Swanepoel's Fantasy Bra cost a whopping $10 billion, mostly thanks to the giant ruby hanging in between her cleavage. It reportedly even had its own security guard. 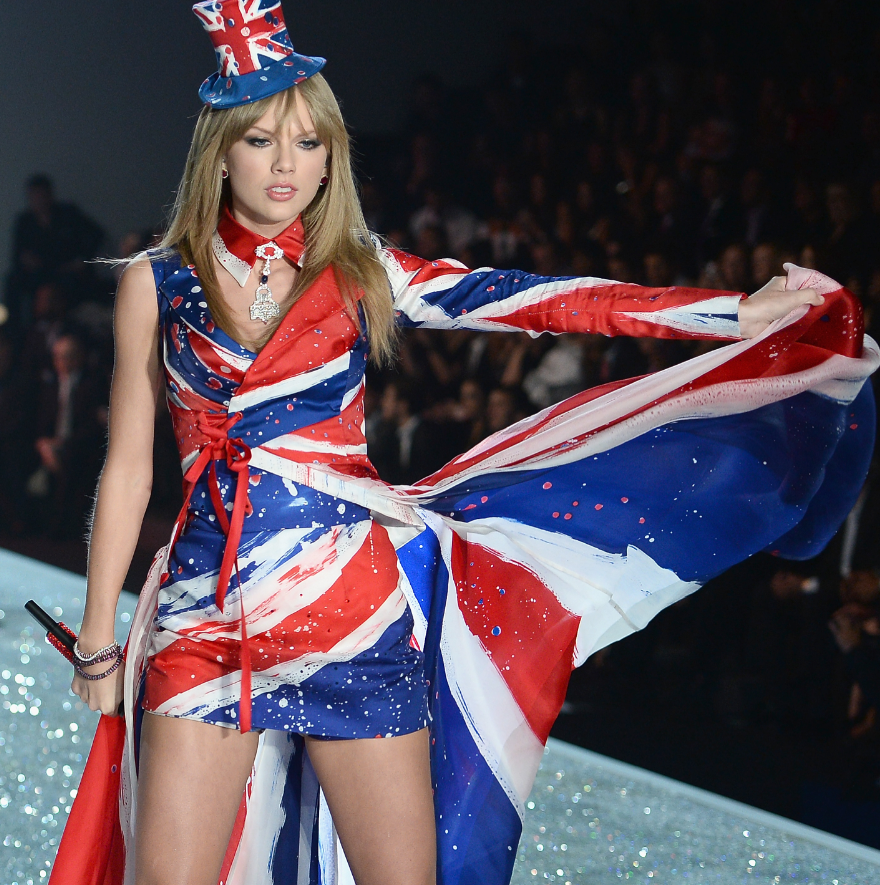 Taylor Swift's Union Jack get-up was definitely something to remember. Do you think she was trying to make a statement to her ex Harry Styles?
﻿
What Impacts The Cost Of Junk Removal Service