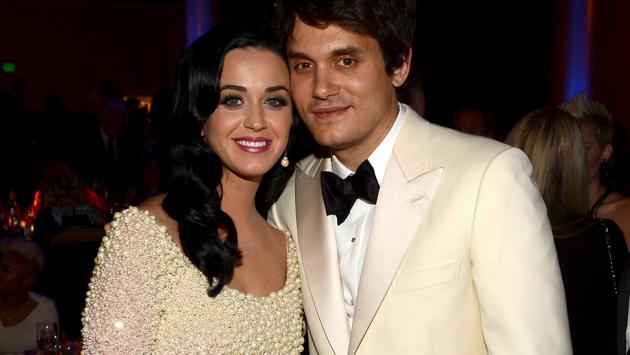 Rumors are floating that John Mayer proposed to Katy Perry, but she turned him down. No one turns John Mayer down! Popcrush reports:

Perry "doesn’t feel ready” for another trip down the aisle so soon. “John’s proposal really unnerved Katy,” an insider revealed. “Even though they have discussed it, she thought it was too soon. John was gutted.”

The source continued, “Katy loves John, but doesn’t feel she has had enough healing time since her divorce. She told him she just needed a bit more time to feel whole in herself again."
[Popcrush]