Kourtney Kardashian Will Charge You $150 To See Her 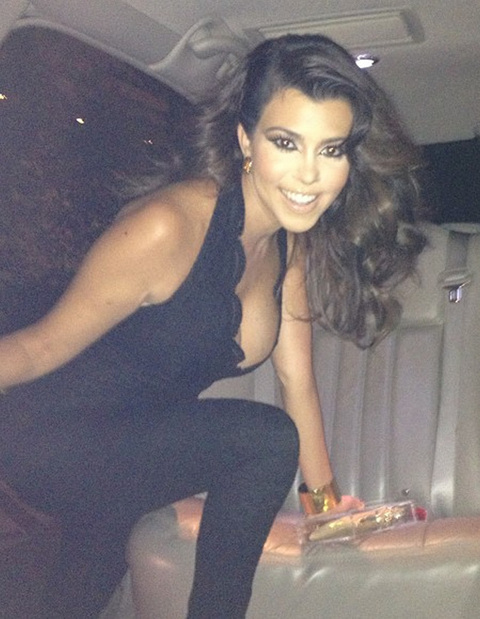 Kourtney Kardashian is taking over Kim's place while she continues to lose that post pregnancy weight of her's. Guess we'll be seeing her sometime in 2014. In the meantime, Kourtney made an appearance on Saturday at her Kardashian Khaos boutique in Las Vegas and decided to charge anyone a fee to have some time with her. From In Touch:
Crowds of people who turned up to see Kourtney Kardashian at the Kardashian Khaos at the Mirage Hotel and Casino in Las Vegas on Saturday were surprised to learn they had to pay an additional $150 to meet the star.

Guests, who lined up as early as 11am, were told beforehand that they would be able to purchase items from the store and have Kourtney sign them. But when they arrived they were handed a slip of pink paper informing them they would have to pay an additional $150 if they wanted to meet the famous Kardashian.
That's just way too much to meet someone anyone who isn't performing for you. Can this be considered a performance? 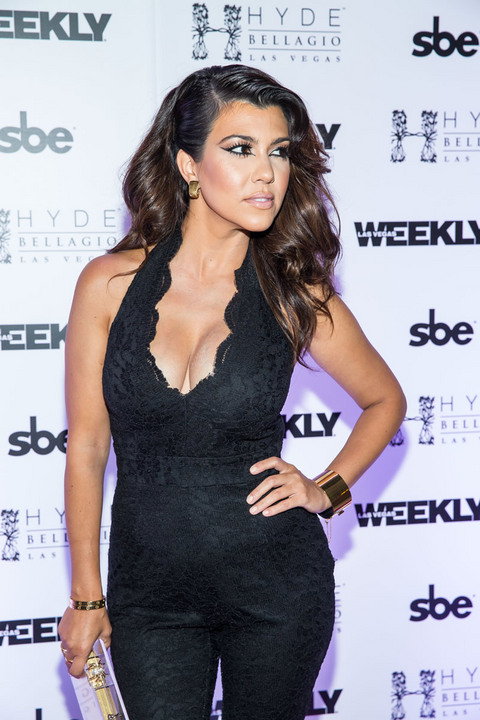 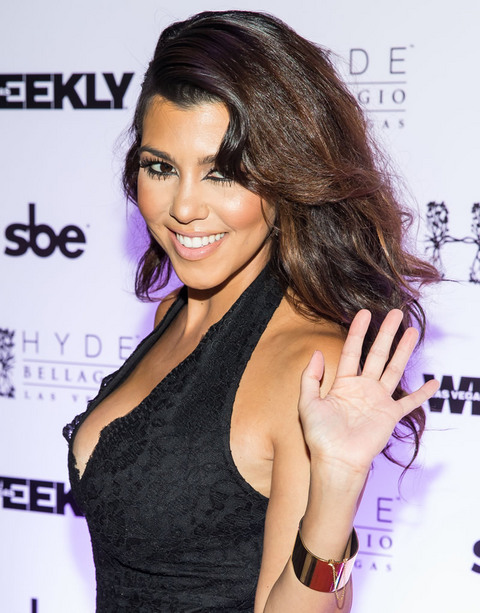 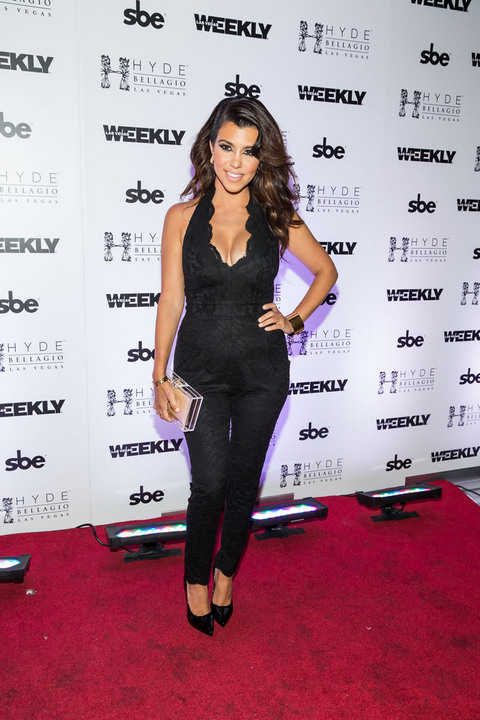 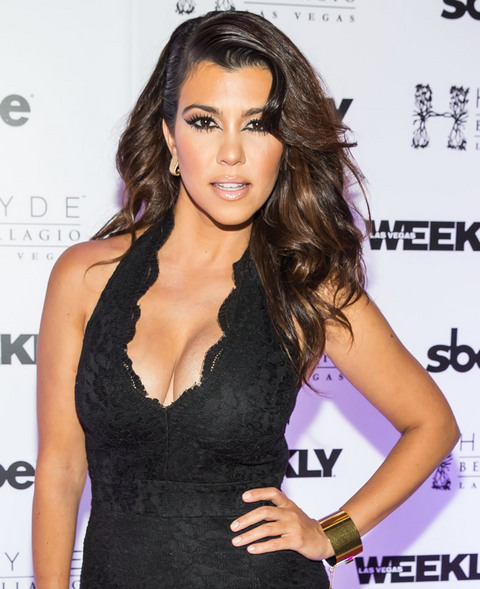