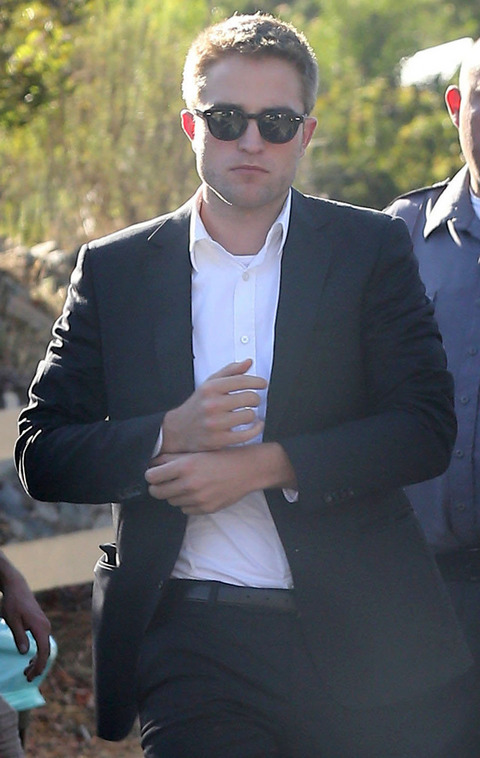 In a fit of momentary madness, Robert Pattinson called every Twilight obsessed fan an odd group. It's those fans that made him uber famous. The weirdos loved some weird ass vampire story. He told Telegraph:
"The real odd thing about this Twilight target group is that they aren't really teenagers. Most of them are older. Twilight has its own parallel world, its own fan culture that has been forming on the net since day one. And in an intense way that has never existed before," he shared. "Sometimes I ask myself what these masses of people do the whole day. They sit in front of their computers and comment on anything having even remotely to do with Twilight. Day and night. So actually really exciting - at least up to the point when I became part of that phenomenon."