"Jennifer still has strong feelings for Chris, but she wishes he'd pursue her more," a friend said. JLaw, 24, was "hurt" that the Coldplay rocker, 38, visited her just once while she filmed "Joy," said the source. Then Chris skipped a trip to Montreal where she's starring in the next "X-Men" flick, saying he had to wrap an album. "Jen hoped that because she was working with ex-boyfriend Nicholas Hoult on 'X-Men, 'Chris might get jealous," added the pal. But that hasn't been the case. "They see each other twice a month at best," said the source. "She's over it."
﻿
4 Ways To Have Fun With Friends Before Marriage

Marriage is one of the most important events in our lives. The event of getting married is well prepared and grand. Apart from that, to make sure everyone at your marriage is having fun and spending a good time, you must organize some exciting and memorable activities. Playing simple games, singing and dancing are a bit boring. To make your wedding exciting and to have fun with all your friends, you must look for bucks party ideas in Melbourne. Here are some of the best ways to have fun with friends before marriage.  Read more
LIFESTYLE  wedding Jul 25, 2021 20:25
Taking Care Of Your Driveway During Winter

We take special care of our yard during the winter months. But did you know, our driveway also requires special treatment as asphalt is naturally porous and can absorb ambient water! Once the water penetrates the cracks of our asphalt driveway and freezes in the winter months, the cracks can expand further.   Read more
LIFESTYLE  driveway Jul 25, 2021 13:59
7 Tips For Starting A Customized Kettlebell company 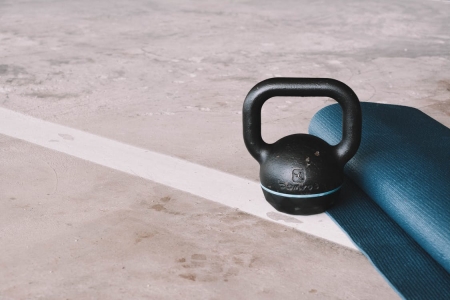