Sean Penn Moves On From Charlize Theron to Minka Kelly 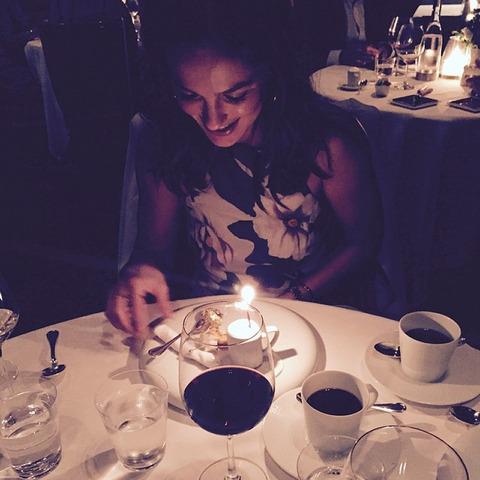 How does Sean Penn keep getting all the chicks? It's a damn mystery. Hopefully he shares some of these secrets before he passes on. From Us Weekly:

A source confirms to Us that Penn treated Kelly and a couple of friends to a "very pricey meal" at Thomas Keller's elite eatery The French Laundry in Napa, Calif., for the Almost Human actress' 35th birthday. (TMZ was first to report the outing, with photos of the pair at the restaurant.)

The insider says that Penn -- whose famous exes include Theron, Scarlett Johansson, and ex-wives Madonna and Robin Wright -- flew up to Napa with a pal on the night of June 23, and met Kelly and her girlfriend for dinner. The two apparently met at a benefit the actor threw for his Haiti relief organization J/P HRO.

"That was their first date, but it was a group setting," the insider tells Us of the birthday feast at French Laundry. "It was more of a 'let's see how this goes.'"
﻿
Escape Games Are Worth Trying? - Here's What You Must Know 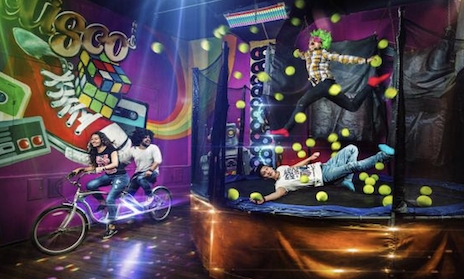 Do you even know that escape room games have already been a global phenomenon? People of all generations can take part in this game. But, if you still don't know about this game or how it works, then let us make a quick overview of it.  Read more
LIFESTYLE  escape Jul 27, 2021 03:19
How To Buy Classy Clothes At Affordable Prices?

No matter how many clothes do we have, shopping and looking for new clothes is an endless process. It often happens that the price of a particular outfit does not allow you to buy it. People get disappointed if something they like can not be bought due to budget restrictions.   Read more
LIFESTYLE  fashion Jul 26, 2021 19:08
5 Off-White Must-Haves For AW21

Off-white is a stylish and recognized Italian fashion label owned by reputed American designer Virgil Abloh. The brand has collaborated with several brands and designers like Jimmy Choo, Nike, IKEA, Converse, and Kerwin Frost. You can purchase numerous fashion pieces and items from Off-White to stay fly during this autumn and winter. Here are five off-white must-haves for 2021.  Read more
LIFESTYLE  fashion Jul 26, 2021 12:04
More Stories >