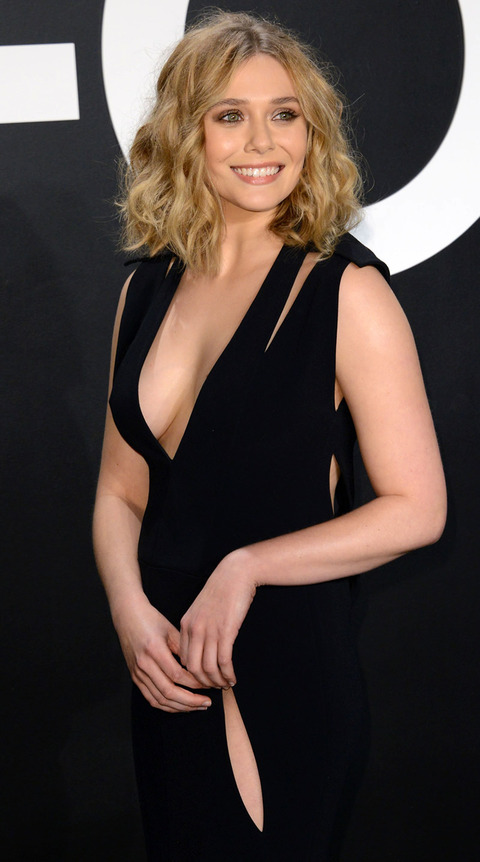 Why bother having superpowers when the only power you need is the strength to do it for the umpteenth time with Elizabeth Olsen? Jeremy Renner took his Hawkeye focus and settled his target on Elizabeth Olsen, and turns out they're dating now.
Hawkeye and Scarlet Witch may not be a superhero couple, but sources say the on-set attraction between Avengers: Age of Ultron stars Jeremy Renner, 44, and Elizabeth Olsen, 26, is the reason her engagement to Boyd Holbrook ended.

"Lizzie and Jeremy became supertight while they were filming and have been hanging out since," an insider says, adding that Elizabeth's friends were surprised she split from Boyd, 33, and worry she might get hurt. "Jeremy's not known for long-term relationships."
Hawkeye wins. No contest now.
﻿
Unique gifts for friends who have everything