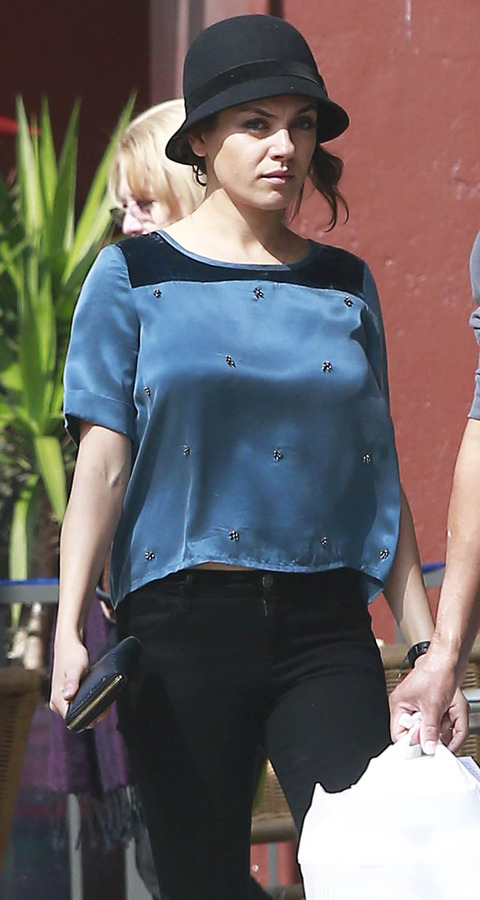 Mila Kunis is pissed that the newly single Gwyneth Paltrow is out on the hunt, and her target was Ashton Kutcher. From the National Enquirer:
"Uncoupled" cutie Gwyneth Paltrow's bid to hit on Ashton Kutcher at a Malibu bash has wife Mila Kunis fuming! "Mila is furious!" said one partygoer. While the "Ted" beauty kept cool at the party, friends said she's looking for payback. "Mila won't let Gwyneth get away with humiliating her like that," the source added. (Print Edition - 4/27)
Will there be a fight?
﻿
Unique gifts for friends who have everything