Selena Gomez and Orlando Bloom Are Still Doing It 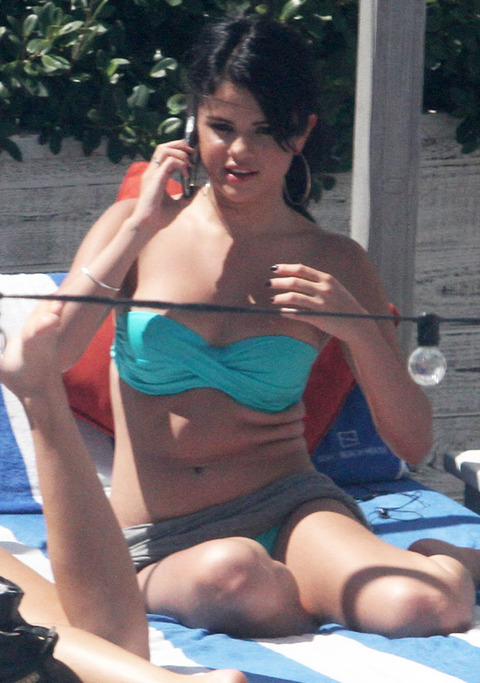 In what appears to be a downgrade for Orlando Bloom because he went from Miranda Kerr to supposedly Selena Gomez, it looks like he's still tapping it too. From OK:

"Selena loves the attention from Orlando and says the sex is great," the insider reveals. "But she's fooling herself if she believes it's healthy. She's not as tough as she thinks." The source adds that Selena wants to be the 38-year-old actor's girlfriend, but he's not game, "so she's taking what can get."
﻿
Unique gifts for friends who have everything