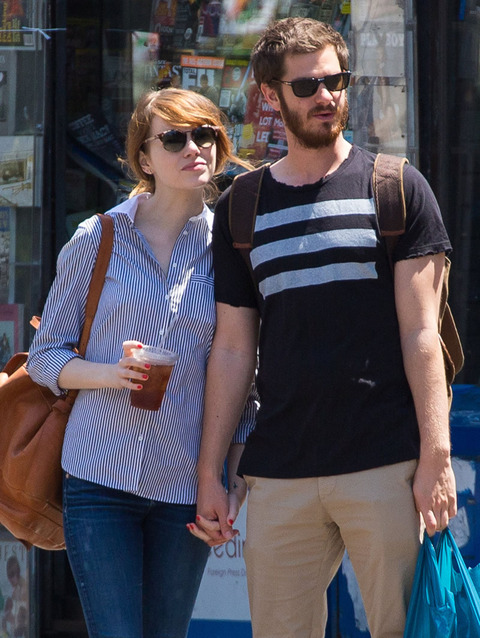 Emma Stone broke up with Andrew Garfield, but what could have been the reason for it?  It might have been because he was cheating on her. From OK!:

Andrew, 31 had seemed unusually distant. "[Emma] basically called him out on his behavior and demanded to know exactly what was going on," the source says. At first, he swore that he was just stressed out - he'd been "wrestling for weeks" with whether or not to come clean about his infidelity, the source says, adding, "He felt truly terrible about it."

But, the source continues, even after he confessed, Andrew insisted that it wasn't a full-blown affair: "He says that he met a girl in a bar and that it was a one-night stand, and that he would never dream of doing anything like that ever again." (Print Edition - 5/4)

What do you think? Was he really cheating on her?
﻿
Unique gifts for friends who have everything