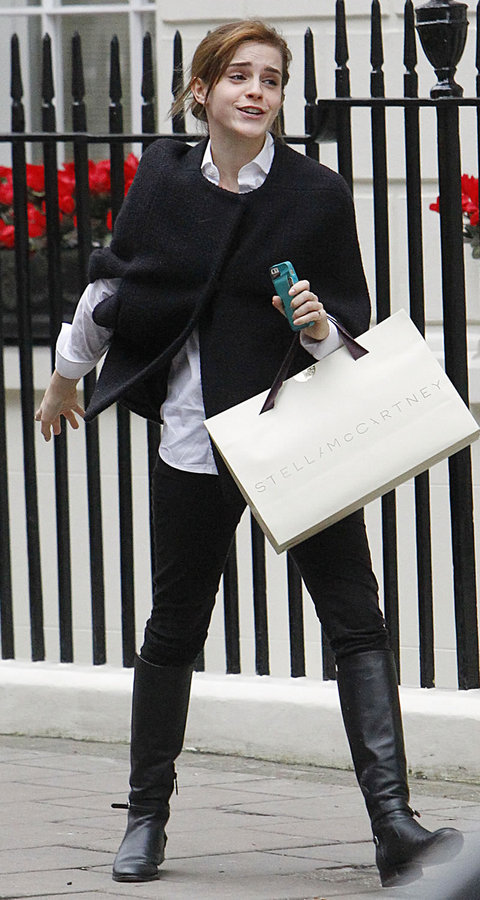 Emma Watson has been single for six months already but no one knew about it until now. Via Contact Music:
Emma Watson has split from her long-term boyfriend. The 'Harry Potter' actress and William Adamowicz met when they were both students at Oxford University in the UK, and it has been confirmed they broke up during the summer.

A spokesman told the Sunday Mirror newspaper: "Emma and Will separated last summer and are no longer in touch."

The former couple were spotted together in November at an acoustic folk rock concert, but their romance is said to have been over months earlier. According to reports, the 23-year-old star's hectic film schedule was the reason for their break-up as she tries to find the balance between her education, personal life and movie career.
Next up. Harry Styles perhaps? 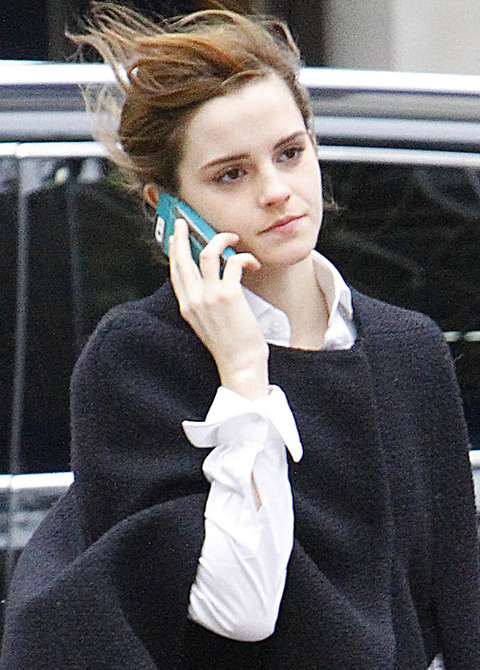