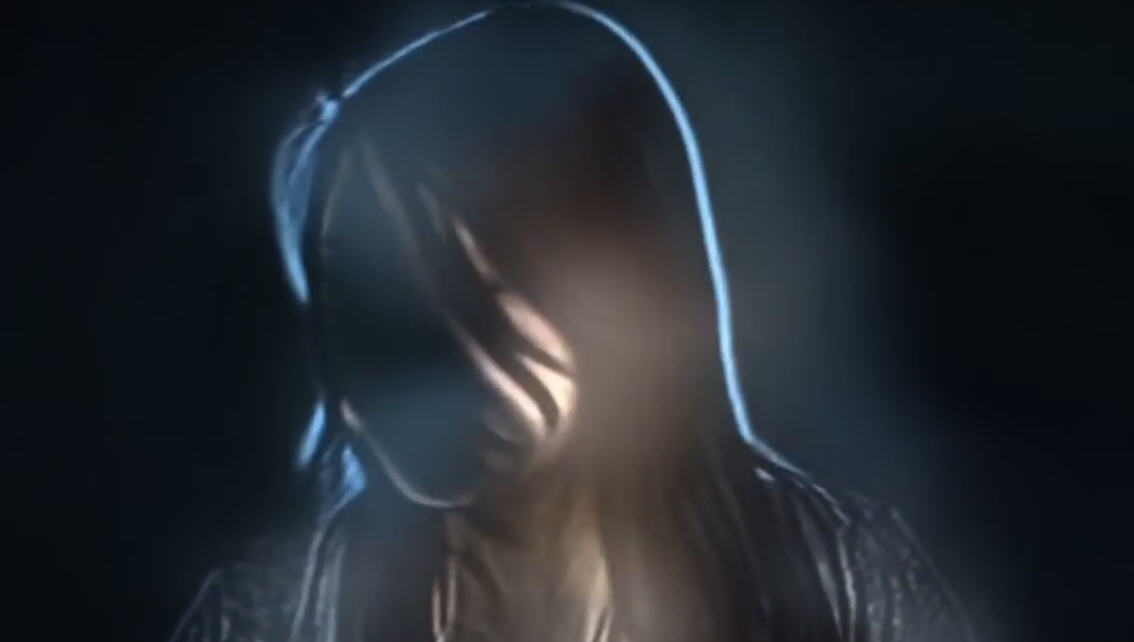 Milena Channing suffered a stroke at 29 years old, and consequently became blind. She woke up at the hospital and all she could see was darkness. But after a while she started to see faint images, and could see the wisps of steam from her coffee cup and rain drops as they fell.

At first, doctors said it was just her imagination, but then her visions became more vivid, and doctors have finally figured out what was going on. Read more on NPR. Watch the fascinating video below:

﻿
The Origin of the Hamburger Dates Back to Genghis Khan