Researchers Want to Measure The Intensity of Weather With Your Wipers 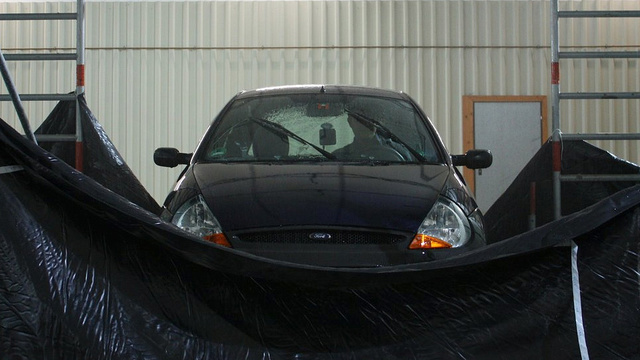 Researchers from the University of Hanover in Germany are coming up with a way to better and more accurately approach the way of measuring weather patterns - by measuring the speed of windshield wipers.

The speed on your wipers is directly correlated to how heavy it is raining when you're driving. Researchers determined that being able to track the speed of wipers on a large number of vehicles on a rainy day could provide them with an approximation of how much rain fell. It could also tell them where it was heaviest.

Vehicles would have to report their location and wiper blade speed whenever it was raining and that information could be used to calculate rainfall and variations across a large area.

Still, it wouldn't be a 100 percent accurate, and the data would provide far better representation on rainfall across a given region. But what an idea. Read more about it below: 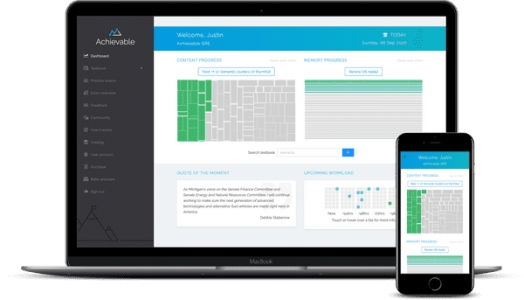