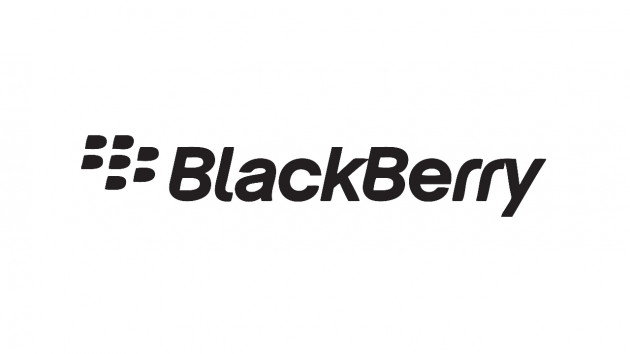 BlackBerry may be struggling to stay afloat, but that doesn't mean they're not willing to spend on their new CEO John Chen. They are giving him a compensation package currently worth $88 million.

Chen will receive a salary of $1 million plus a performance bonus of $2 million. The bulk of the pay will come in the form of 13 million BlackBerry shares. As of Monday's price - $6.50 a share, making it worth $84.5 million. He will receive 25% of that on his third anniversary at the company and will get another 25% on his fourth and at five years he will get the remaining 50%.

Chen had previously served as CEO of Sybase, which was purchased by SAP in 2010.
﻿
Why Armada Technologies Products are So Popular?