Play Video Games When You're Old To Keep Your Mind Sharp 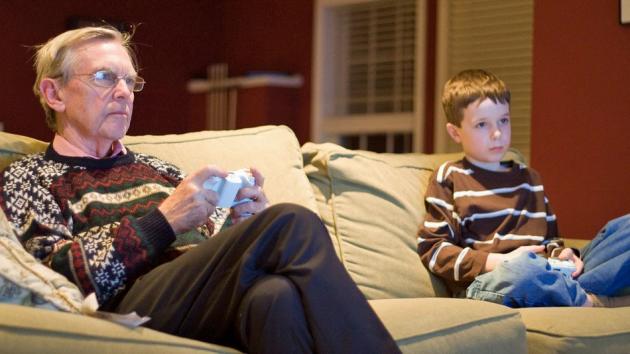 According to studies, you can exercise the brain to keep the mind sharp. So while physically you may be getting older, your brain doesn't have to. Mental ability doesn't need to decline.

Researchers at the University of California San Francisco, led by Adam Gazzaley - professor of neurology, physiology and psychiatry, tried to tackle the problem of mental declination using a video game. They tested a group of elderly adults with a 3D driving game involving hitting a button when a participant saw a specific sign. The result: playing the game improved a person's multitasking skills.

The study looked at a group of 16 people aged 60 to 85 and found that 12 hours of training spread over a month improved the ability of the individuals to pick out the right signs.

One finding was that the improvement in video game skills translated to other unrelated measured of cognitive ability. Game players’ brains showed more and better communication between different brain regions.

Mental exercise works. The findings appear in the latest issue of the journal Nature. Image: Flickr, Chip Griffin
﻿
A guide to choosing the essential fire stick apps for 2021