We May Very Well Beat HIV In Our Lifetime. New Vaccine Passes Phase 1 Of Human Trials 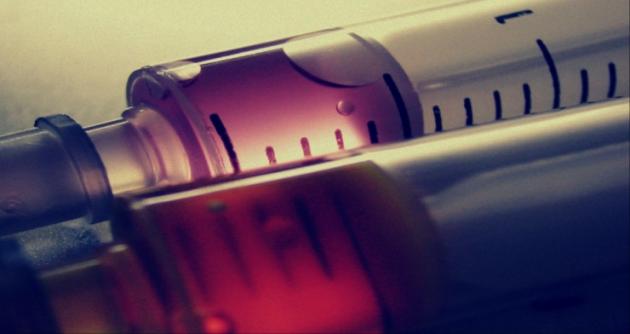 Sumagen Canada has announced the successful completion of a Phase 1 Clinical Trial of SAV001-H - a vaccine against HIV and AIDS.

After running for over a year from March 2012 through last month, the trial was designed to test if it was safe for real live human subjects. Phase 1 trials are the point where researchers see if their work don't do weird stuff to real people. The stakes are very high. And the SAV001-H has passed flawlessly.

SAV001-H is what's called a "killed whole virus vaccine,". It includes the actual HIV virus, but don't fret just yet - the live HIV viruses are genetically re-engineered to eliminate pathogenicity and are chemically treated and irradiated with gamma rays to make sure they are dead.

Sumagen is optimistic about their drug because other successful vaccines (including polio, influenza, rabies, and hepatitis A) work on the same principle.

The vaccine will prevent HIV infection by boosting the production of a variety of antibodies in the human immune system.

Still, its too early to tell, since Phase 2 and Phase 3 trials have yet to be completed. Nevertheless, we're on to something here. We may just beat HIV in this lifetime.

Sumagen, via UWO
﻿
Tailwind CSS Vs. Bootstrap, Which Is Better?