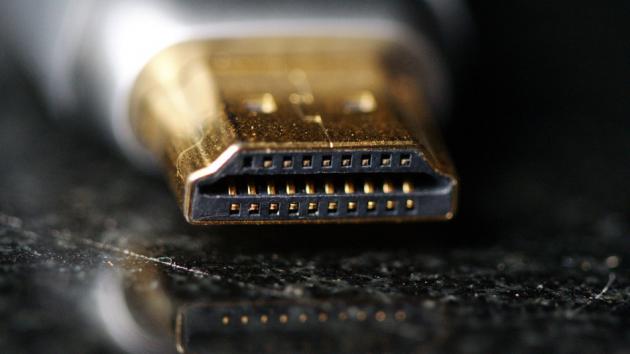 Are you ready for 4K picture quality? While it's "here" already, technical limitations have stopped the deployment of a so called true 4K. But that's where HDMI 2.0 comes in.

The non profit HDMI forum announced the release of HDMI 2.0, a new specification allowing users to view 4K video at 60 frames per second as opposed to 30 fps.

The forum says that the update offers up to four times the clarity of current 1080p video resolution, and the new spec will let users pump out video at 18 gigabits per second.

There will also be 32 added audio channels to display dual videos on one screen. HDMI Forum president, Sony’s Robert Blanchard, said in a statement, “The introduction of the HDMI 2.0 Specification represents a major milestone for the HDMI Forum. Our members collaborated closely to take the highly successful HDMI specification to the next level by expanding audio and video features for consumer electronics applications.”

The HDMI Forum plans to offer a full presentation detailing the development of the HDMI 2.0 this Friday at the IFA conference in Berlin.

Image: Flickr, Sam Catchesides
﻿
What is Bitcoin Dust And how it can be Fatal?