Google announced the name of their next Android operating system today called Kit Kat. The partnership with Nestle does not have any money involved.

Google is expected to release the new OS in October. The video below comes complete with some inspirational music and a close up of "product shots"  According to a spokesman:

"Every corner, every edge, every finger of every bar has been has been carefully considered and crafted to create a beautifully immersive and multi-sensory experience." 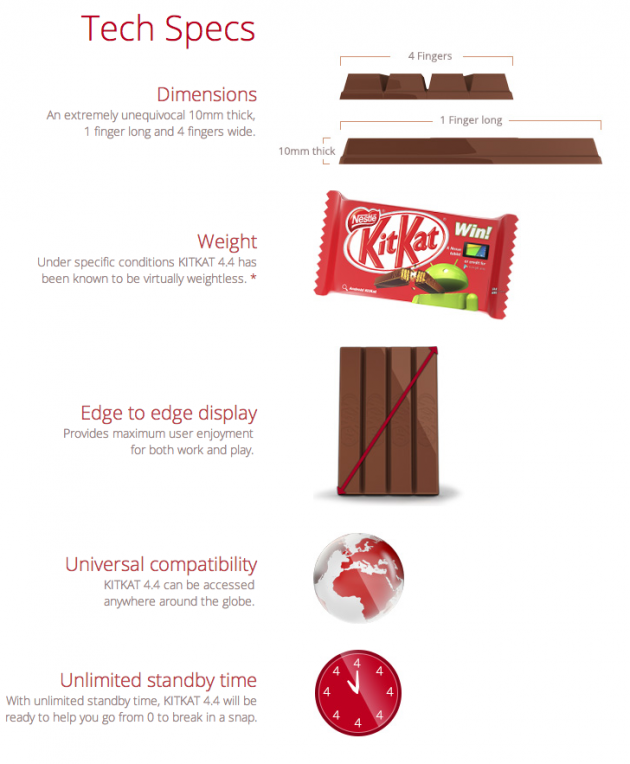 It's like something you'd see on Apple.com, if Apple made chocolate: 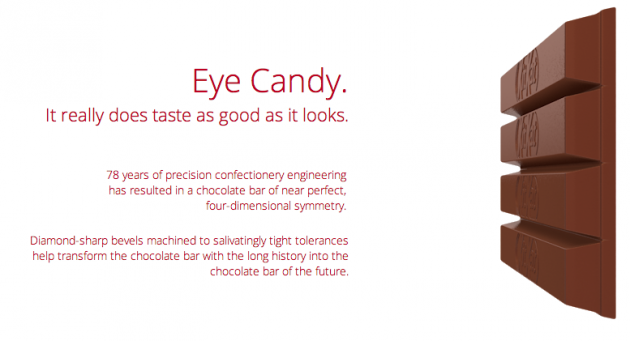 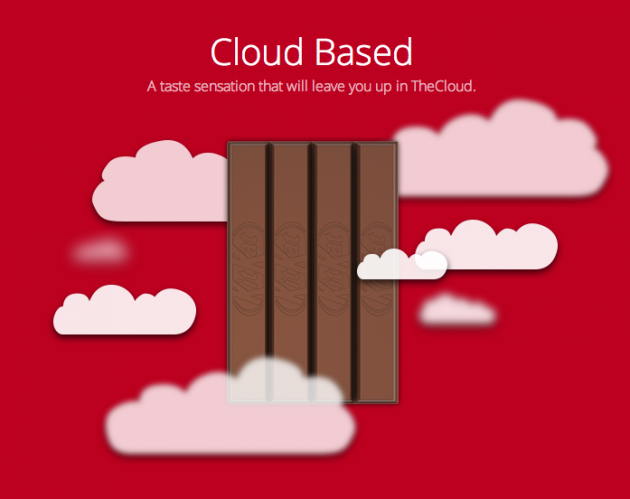 The video references Kit Kat's classic "give me a break" tagline, though no cash was exchanged between Nestle and Google for the name selection. Check out the video below: