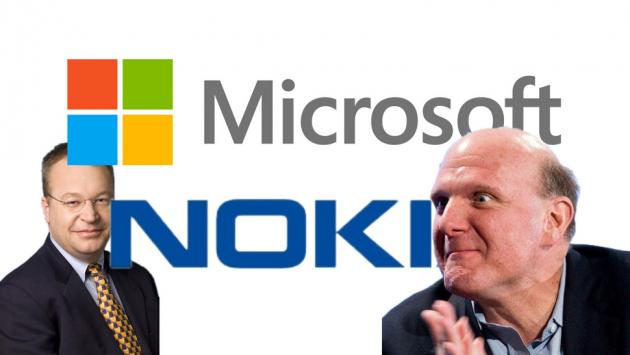 Microsoft has bought Nokia's phone business all for a cool $7.2 billion bucks. But why did they do it? Aside from the obvious "let's try to win over Apple and Android fans" strategy. Here's what Microsoft is getting in return:

A Marriage of Convenience

Nokia's smartphone sales last quarter were down 24 percent (PDF) year over year. Its feature phone sales declined 39 percent. Microsoft coming to save the day may just have helped Nokia.

Moreover, Microsoft is also losing out, making less than $10 off of every Windows Phone unit sold; that number goes way up when it's all in-house.

As the NYT points out today, there's a world of hundreds of millions of dumbphone buyers out there who will, someday, make the switch to smartphones. And since most of them own Nokia handsets, it's likely they'll opt for Windows Phone when the time comes. Out of familiarity that is.