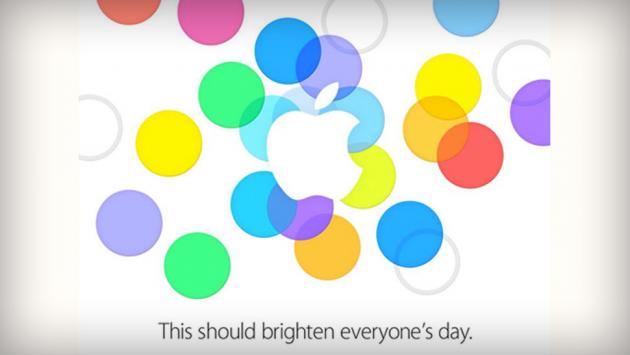 [Twitter]
﻿
How can crypto signals help you make money? Find out more about cryptocurrency predictions!