Android's Next Version Will Be Called KIT KAT 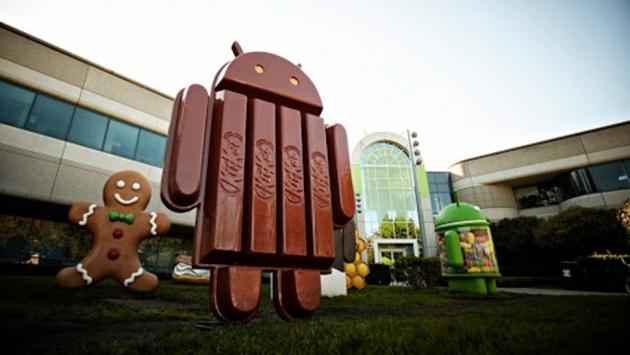 The next major iteration of Android will be called Kit Kat. Android boss Sundar Pichai just tweeted a photo of a gigantic Android robot made of Kit Kats.

There's also going to be a promo campaign in Kit Kats to win a free Nexus 7 or Google Play credit. What do you think of the name?

Every major release of Android gets a dessert name. Ice Cream was succeeded by Jelly Bean and now Kit Kat. What's next? 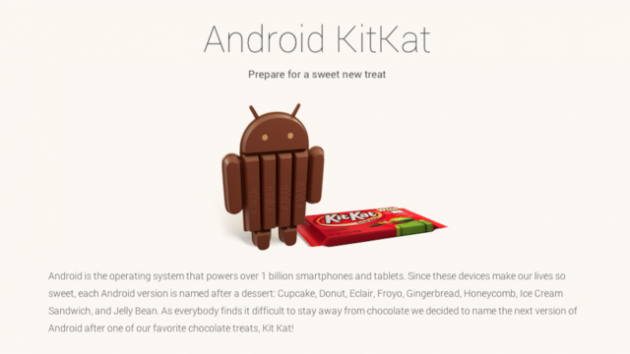 The new name implies a major refresh to the operating system. Ice Cream Sandwich (4.0) was released back in 2011 with a major redesign, and we've already had three versions of Jelly Bean (now on 4.3). Kit Kat will be version 4.4.
﻿
What is Bitcoin Dust And how it can be Fatal?