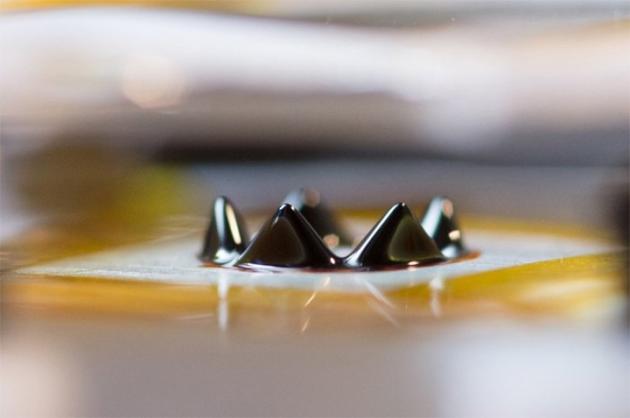 Via Michigan Tech
﻿
Why Armada Technologies Products are So Popular?