Mars Had Once Contained The Stuff For Life 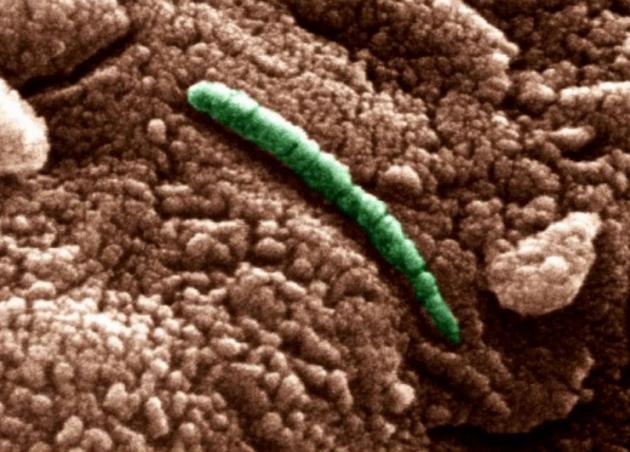 The concept of life on Mars have captivated scientists and space fans alike. Scientists now believe that phosphate, considered a key chemical component for life may have once been plentiful on the red planet.

The findings could offer proof that Mars had once the potential to sustain life, and after studying meteorites believed to originate from the planet, researchers determined that Mars had once nearly five to ten times more phosphate than Earth. Researchers believe that phosphate dissolved nearly 45 times faster on ancient Mars than on Earth.

More findings are needed for sure, though we're certain no ancient civilization was present as far as we know it.

Via Space.com
﻿
What is the future of ipad app development