It's just a few days ahead of Samsung's September 4th debut of its Galaxy Note 3 and Galaxy Gear smartwatch and we've already gotten a leak of it via Evleaks who tweeted out screenshots. It shows us how the smartwatch's complementary smartphone app will work.

The image shows that the Galaxy Gear will have NFC and Bluetooth, and lets you configure the watch through an Android app. There's also a "Find my watch" feature which suggests the watch will come with built-in GPS.

Still, there's no point speculating at this point, since its just a few days away. Excited? 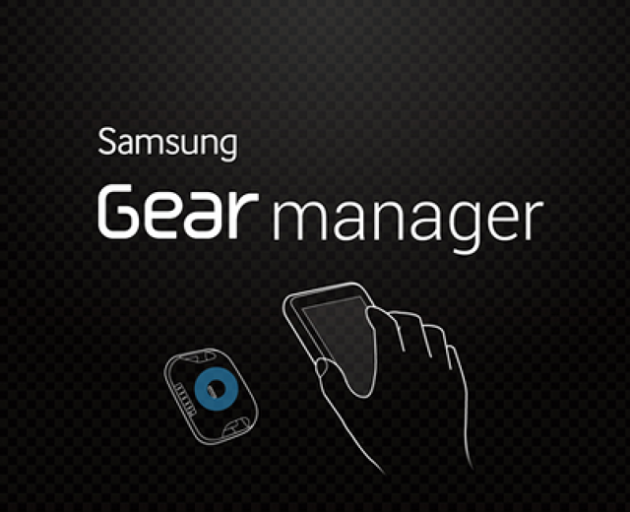