Acer Has The First Smartphone With a 4K Camera 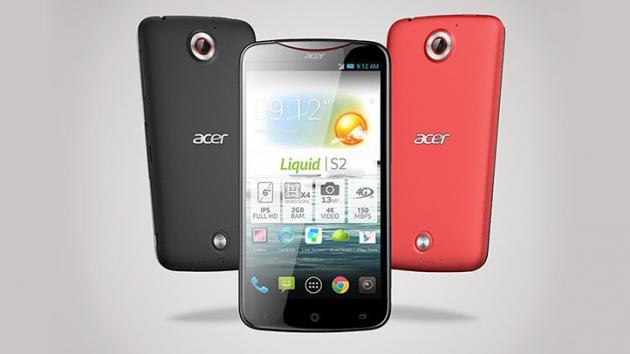 Acer's got a new giant smartphone called the Liquid S2, and it's the world's first phone to pack a 4K capable video camera on it, beating the Galaxy Note 3 to the punch. It's an impressive feat nonetheless being able to squeeze such a sensor into the body of a phone.

With a 13 megapixel rear camera with LED ring flash and a 2MP front camera, the phone's packed with a Snapdragon 800 chip clocked at 2.2GHz, 2GB of RAM, 3,300 mAh battery and 4G LTE connectivity.

The handset will initially go on sale in Europe at the end of October. As for other places and pricing, it's not been confirmed just yet. [Engadget]
﻿
Your Website Is The Gateway To An Exceptional User Journey

Today the customer does not step out of the house to buy something. He travels digitally through a maze of websites, emails, chat sessions, call centres and social media to buy what he wants.   Read more
TECH NEWS  Jan 19, 2021 13:31
Great ideas to succeed in Bitcoin trading

You may have heard multiple stories of people who have succeeded in Bitcoin trading, and maybe you're wondering how you too can try your luck in this market. With the available latest technology, like the bitcoinstorm.io, it's pretty simple to start your cryptocurrency journey and attain your dreams. However, suppose you're new in this market. In that case, you can also benefit from the informative ideas and succeed in your digital currency investment journey.  Read more
TECH NEWS  Bitcoin trading Jan 19, 2021 12:42
Top 6 legendary firms that vouch for Bitcoin success 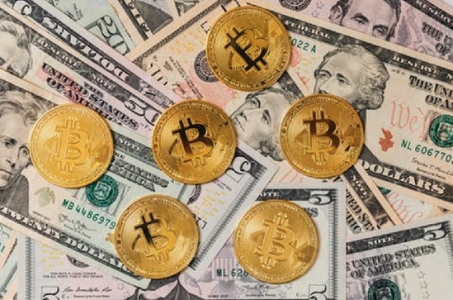 If you need publicity to Bitcoin, cryptocurrencies, and blockchain technology to your brokerage account, your alternatives are limited, however nevertheless appealing.  Read more
TECH NEWS  Bitcoin Jan 19, 2021 12:38
More Stories >